The apples from Luochuan are a well-known regional product in China. Their early-ripe and late-ripe varieties enter the Chinese market in the middle of September and the beginning of October respectively. The production volume gradually declined in the last two years. This year the production volume dropped by 20%-40%. At the same time, the production volumes of major apple production areas in Gansu and Shandong also show a slight decline. Mr. Guo Lei of Meirun Fruit Industry Co., Ltd. recently explained current conditions in the Chinese apple industry. 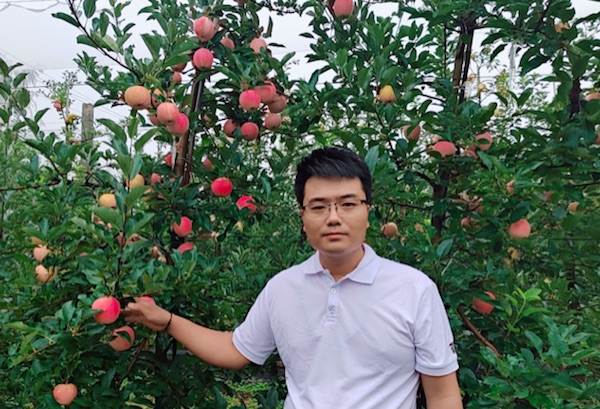 "There are two main reasons for the decline in production volume of Luochuan apples this year. First is the weather. In the first half of the year the apple trees suffered from hailstorm damage and frost damage. The weather conditions were not favorable, and that is the main reason for a decline in production volume. In addition, the number of mature apple trees is smaller. A few years ago the conditions in the apple market were so poor that some farmers cut their trees and shifted to other crops. Other farmers changed the variety of apples in their farm. That is another reason for the limited production volume of Luochuan apples." 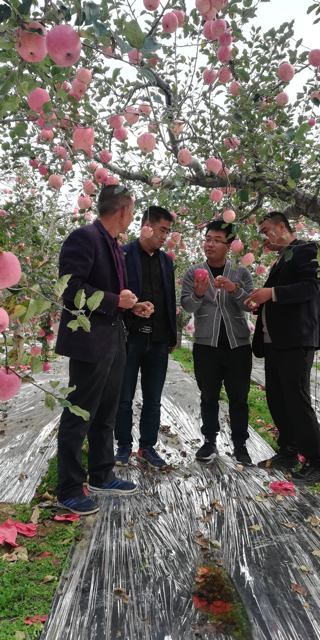 "The purchase price soared this year because the production volume declined. The peak price was several times higher than around the same time last year. The average price increased by 65%," said Mr. Guo. He also added that the reduced number of apple trees allows for a more balanced nutrition for the trees that remain, so the product quality and flavor of Luochuan apples is much better this year.

Meirun Fruit Industry primarily sells online, and the online share of their sales keeps growing every year. According to Mr. Guo, "the main attraction is the character of the Luochuan apple itself. This apple variety is well known throughout China for excellent flavor and stable product quality. This apple sells well in high-end markets and the percentage of return customers is high. Second, online shops make it easy to trace the products to their origin. Consumers are able to see where their apples come from, and when they see Luochuan, they are reassured of quality. Third, there is a price advantage. Online prices are on average 20%-30% lower than supermarkets. However, e-commerce platforms should pay attention to honest treatment of customers and provide post-retail services to solve any problems the customer has. In this way e-commerce platforms gain the trust of their customers."

"The outbreak of Covid-19 has been an important reason behind the explosive growth of online sales in the last two years. The convenience of online shopping has eased some of the pressure of lockdowns on distribution. In addition, live-streams and short-video platforms stimulate sales. Social media developments have had an important impact on fruit sales in China. These sales channels are particularly well suited for small and mid-size companies," said Mr. Guo. 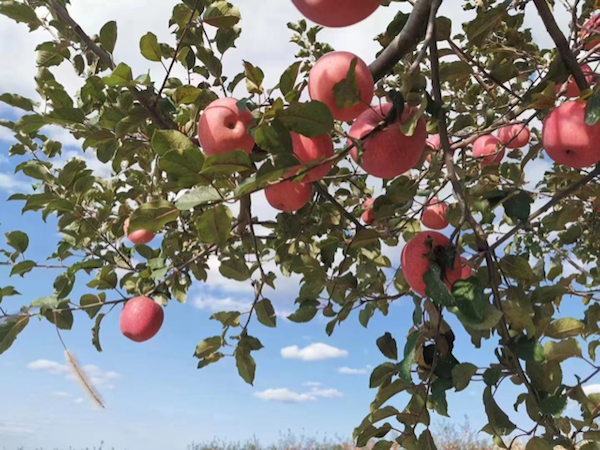 Meirun Fruit Industry was established in 2015. The company is located in Luochuan, Shaanxi. The company team works hard to sell Luochuan apples. Meirun Fruit Industry is the first company in Luochuan to primarily focus on the online sales of apples. Their retail channels include Taobao, Douyin, and WeChat, as well as direct supply from the orchard, collective purchasing, and corporate gift boxes with premium fruit in exquisite packaging.