"The Valencian Community's summer fruit sector is at risk"

After analyzing the latest data on this campaign provided by the Ministry of Agriculture, LA UNIÓ de Llauradors stated that "the Valencian Community's summer fruit sector is at risk and could become irrelevant. The unfavorable weather in spring with persistent rains and low temperatures, as well as a cold winter without hours, has caused a significant decrease in harvest."

"In this campaign, the Valencian Community produced about 25,000 tons of apricot, peach, plum, and cherry, i.e. 65% of the average of the last campaigns and 66% lower than the production of 2021, not including nectarines." 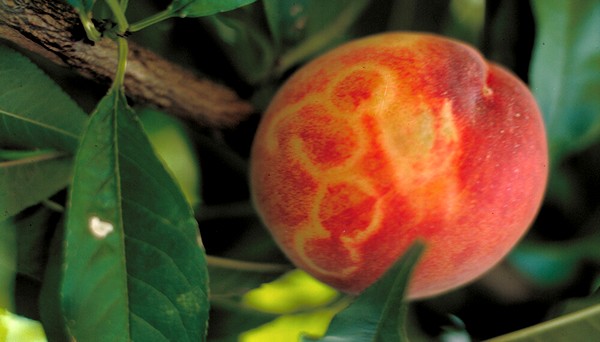 "In addition to this decrease in production due to weather conditions, sharka disease has been detected in peach farmers in Carrícola (Vall de Albaida). To date, this disease had only affected apricot farmers," the organization adds.

LA UNIÓ is aware that the sharka is not considered a quarantine disease in the EU and, therefore, the actions to be taken may be conditioned, but the seriousness of the situation and the fact that we are at the beginning of the infection requires rapid and forceful action.