Despite a challenging season marked by frosts and drought, Moldovan growers will harvest more than 70.000 tons of plums. Mass deliveries will start in the next period (week 34) when the varieties Stanley and President will be harvested. The first quantities of Moldovan early plums from the 2022 harvest were delivered for export during July. More than 3400 tons of plums reached consumers in 11 countries around the world: Germany, Austria, Poland, the Netherlands, Romania, Russia and other markets. 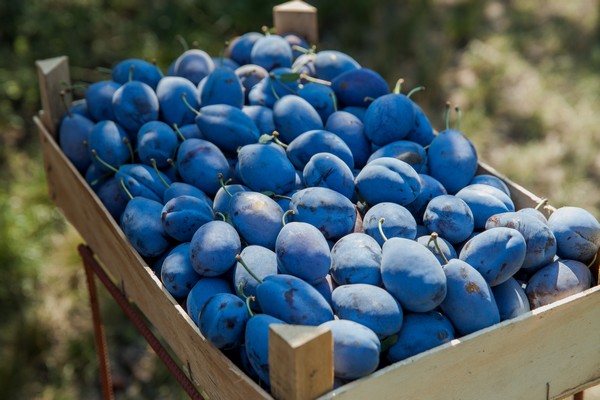 “We will have a good plum crop this year thanks to irrigation and advanced production technologies. About 400 tons of Stanley plums will be harvested. We are in the process of obtaining GlobalG.A.P certification which will open up new export opportunities”, told Ion Bajereanu, operational manager at Vilora-VS ltd, member of Fruit Producers and Exporters Association of Moldova.

In recent years, Moldovan fruits have successfully entered new markets, Bajereanu explains. “In 2021 Moldova exported more than 52 thousand tons of plums, half of which reached the EU market. This year, the quantity of Moldovan plums that can be traded tariff-free in the EU was increased from 15 000 to 40 000 tons for one year.” 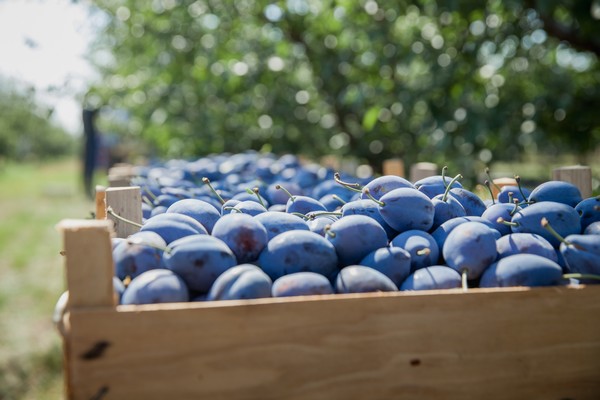 “Despite the fact that Moldova produces over a dozen plum varieties, Stanley, Kabardinca, Lepotica and President are the most popular varieties for export. The largest quantities of Moldovan plums are available from August to November.” Bajereanu concludes.