“The high temperatures have severely impacted the Gala harvest”

The French apple campaign is already underway and the heat is posing some challenges. “Our early varieties like the Gala and Elstar have ripened very quickly without gaining in color or caliber. We needed cooler temperatures,” explains Jacques Banuls, sales manager at Edenys, an apple marketer based in the Languedoc region. The Gala apples seem to have suffered the most. “The volumes are smaller than usual because we have had to eliminate the fruit that did not have enough color.” 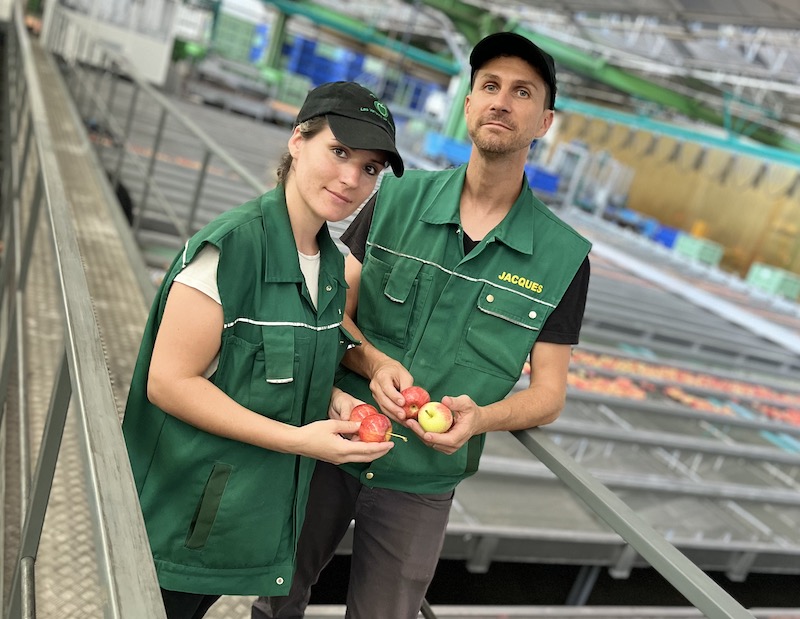 Calm market
The market is calm. “We started the season while there were still apples from the southern hemisphere on the market and in some countries like Germany, even some apples from last year. And with the heatwaves everywhere in Europe, the demand for summer fruit is higher than for apples.”

Due to the lack of coloration and the limited demand, apple prices are not really going up. “On the other hand, the costs of packaging, packing and transport continue to increase. We are waiting for the temperatures to drop, which would be good for the quality of our fruit, as well as for our sales.” 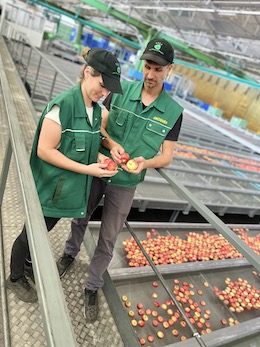 Later varieties
Despite the setbacks caused by this summer’s heatwave, Jacques remains optimistic for the later varieties such as the Pink Lady and the Granny. “The trees are quite loaded with fruit and the season will not start until November. We hope they will gain some color in the months to come. For the moment, no quality defects have been detected.”