The Egyptian onion season has begun, but the cultivated quantities will be lower this year. This will not result in higher prices, as demand from abroad for the Egyptian onions has also been slow so far. However, as the season progresses, demand is expected to increase. 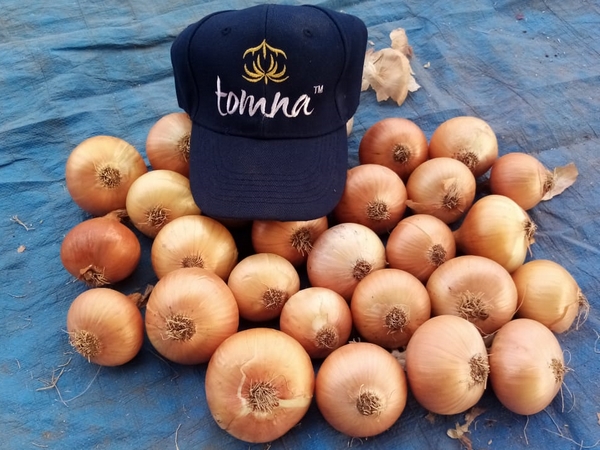 Ralph Nakal, of Egyptian produce exporter Tomna, states that although demand has been slightly lower for their onions this year, it has at least been stable: “We’ve seen a satisfying onion season this year in Egypt. Demand has been on a stable level in the export markets, which helps the Egyptian growers a lot. Cultivated volumes of onions are lower this year compared to the previous season, but due to lower demand abroad, prices have remained stable as well.” 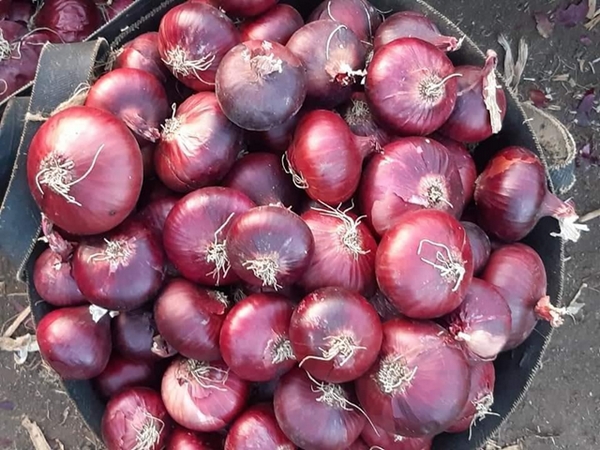 The expectations are that demand will pick up quite soon, to push the onion season forward: “Although the quantities of onions are lower in the Egyptian market this year, quality has actually been better this year, which our clients are rather happy with. As I said, demand has been lower, but stable. We expect this demand to pick up soon, pushing our season into full swing. With all this in mind, we think the current onion season will last until December.” Nakal concludes.