Colombian Tahiti lemon exports to US lead to 130% sales growth

Tahiti lemon exports from Colombia to mainly the US led to strong sales growth of 130,8% in the first four months of the year and reached $15.7 million dollars, says Isabel Murillo, an export consultant from Colombia. 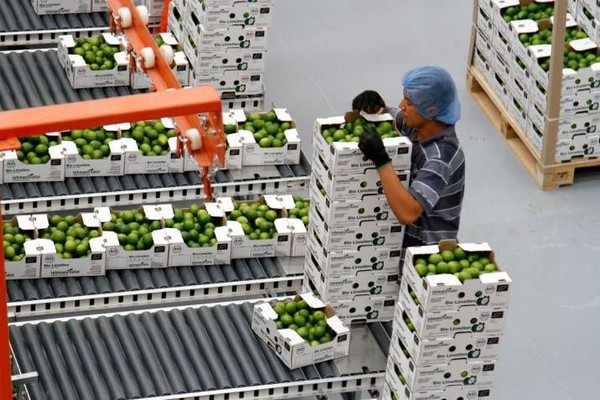 “Tahiti lemon is already the third most exported fruit from Colombia, behind bananas, Gulupa and Hass avocado, registering a 90% growth in international sales between January and April 2022, compared to the same period in 2021. The $35 million in the first four months of the year is nearly double that of last year, when it was $18.5 million, according to Dane figures.”

Colombian companies pack the lemons according to the following specifications: “to reach optimal BRIX of between 7 to 10, with a 30% juice content 30%, shade of 30% 25% and size calibers from 30 to 230. We are ready to showcase our countries' quality lemons," concluded Murillo.