"I can't remember when Brix levels have ever been as high"

Fruithandel Wouters began sorting the first QTee® pears earlier this week. "These are the first pears of the season. Last week we were busy picking, and the sale of the first QTee pears has also started. There's a vast difference between the plots, but we expect to have a similar harvest to last year," says Kris Wouters of the Belgian fruit trading business. 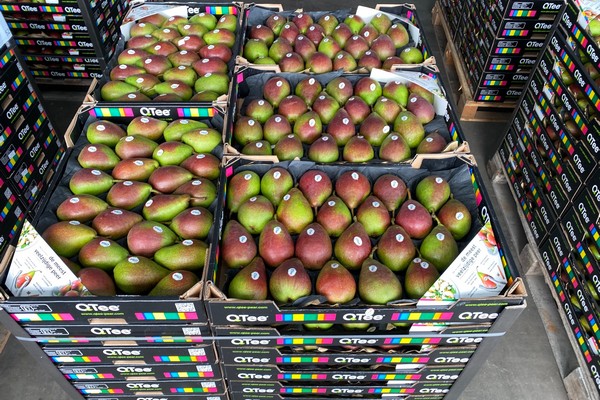 "The biggest difference from last year is that the Brix level is far higher this season. It went from one extreme to the other. Last year's wet, cold summer, means the sugar content of all the fruit, including, for example, apples and cherries, was on the low side. This season, however, it's the opposite. I can't remember the QTee® pears ever having such a high Brix value. Conference pears have a much higher level too."

Decent prices
Yet, the recent warm, dry weather is causing the trader anxiety. "As I said, there's a considerable difference in quality between the plots. There are some with great, nice-sized, sweet fruit. This is mainly because these plots didn't freeze and have sufficient water available. For the plots that haven't had such luck, it's, unfortunately, less positive. The fruit on these plots is much smaller. With the hot, dry weather, I fear it's not going to get any better," Kris explains. 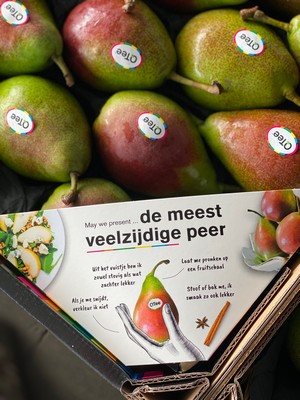 Still, he refuses to consider the coming season in a negative light. "That won't help. Conference harvesting begins on August 17, so there's little time to recover from the dry weather."

"A top harvest is, thus, not expected. However, such a harvest would cause price issues. We hope to get decent prices with these normal harvest expectations. A month ago, there was a lot of fear of an overcrowded market," Kris says.

"But, I hear now that most of the fruit has been sold. That will positively affect prices. It's an extraordinary, ever-changing sector. Last year, it seemed to be a wonderful season that suddenly went south. I told growers things may look a little less rosy now, but it could just as easily move in a positive direction for pears."

Alternatives
Fruithandel Wouters has always exported a lot to Russia. The recent developments mean the trader has had to find alternative markets. "Last year, we exported a lot, for instance, to China," says Wouters, "and will try to do so again this year. We're also trying to find many new customers within (Eastern) Europe." 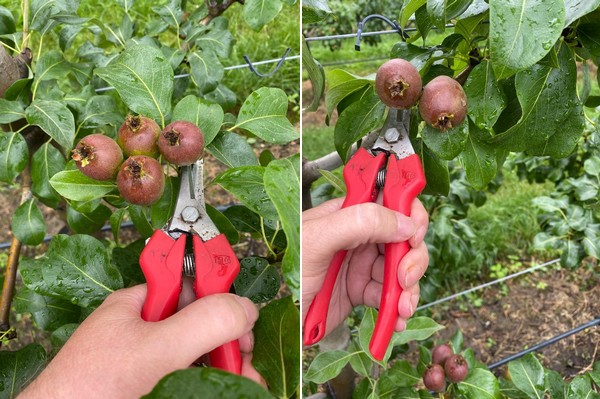 "Most of the size 60/65 QTee® pears go to England. The smaller sizes go more to the Middle East and the larger ones to supermarkets in Belgium, Germany, and Scandinavia. We market QTee®s in the places we cannot sell Conferences. Those are regions where smoother pears are preferred. So, we spread our risks and can market our pears worldwide," Kris concludes.