"Aledo grapes are entering the Eastern European markets with force"

The table grape season is kicking off in Spain, and in just a few weeks, we'll see the start of the harvest of an exclusive grape with a protected designation of origin which stands out for its unique ripening process. In 7 municipalities of the Medio Vinalopó region, in the province of Alicante, bunches of grapes that will be marketed with the differentiating seal that will accredit them as Uvas Embolsadas del Vinalopó DOP have already started being covered with paper bags. 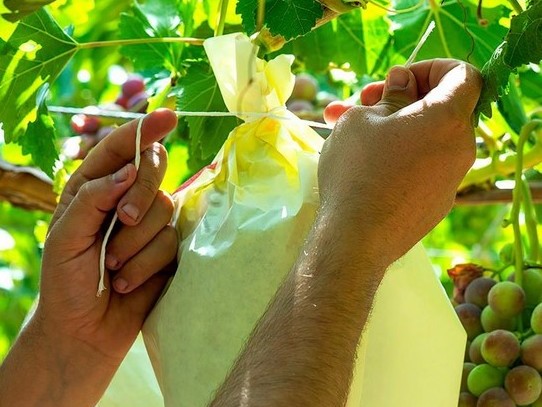 "The paper bags allow the grapes to ripen more slowly and homogeneously, and they also protect them against insects. In fact, once the grapes are bagged, we don't have to apply phytosanitary treatments, unless the plant itself needs it," says Rubén Company, manager of the Cooperativa del Campo Santa María Magdalena. "Within the Levante region, our area is the latest, as Andalusia and Murcia have already started to harvest their grapes. Our harvest will start at the beginning of August, although there will not be large volumes until the middle of the month, in a season in which we expect to produce around 3 million kilos." 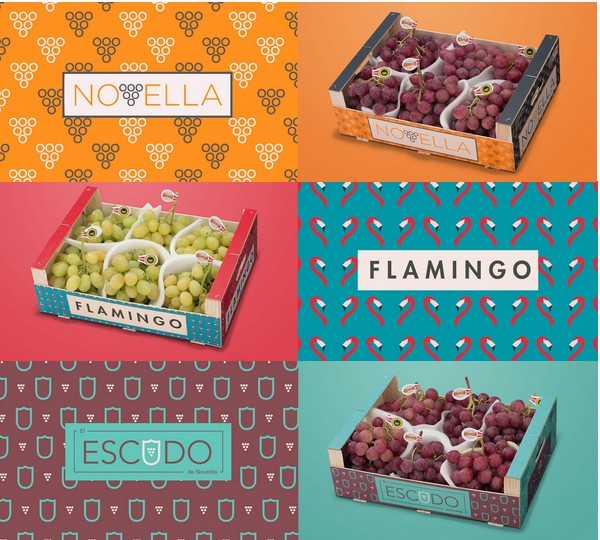 "We work with both seedless and seeded grapes. It is a reality that seedless grapes have an increasingly greater market share, as clearly shown in the food consumption report prepared by the Ministry of Agriculture, Fisheries and Food, in which a very interesting study of consumption trends among different age groups was conducted. This revealed that seeded grapes are purchased by more traditional consumers of a certain age. The younger the consumer, the greater the shift towards seedless grape varieties, but consumption levels also go down quite a lot," says Rubén.

"However, there is still a good market for seeded grapes. In the first place, in the Spanish market, but varieties such as the Aledo, which stands out for its flavor and sweetness, also record good demand levels in France and Italy, where it is very popular, and lately it has been entering the Eastern European countries with force. The price factor is another one to take into account, as Spanish grapes reach a market dominated by off-season grapes, which are between 30 and 40% more expensive." 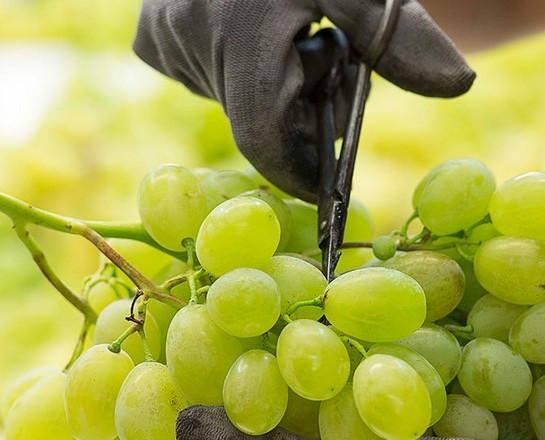 "When we use the word 'complex' to define the situation, we are actually using too kind a word."
The Cooperativa del Campo Sta. María Magdalena, based in Novelda, will celebrate its 75th anniversary in 2023, as it started in the 1940's, when a group of farmers in the area came together to join forces against a climatic catastrophe. In these three quarters of a century, the cooperative has witnessed - and resisted - important changes at many levels; from a new model of society, with the arrival of democracy, to a new model of consumption. However, it is now being forced to face a new scenario which, although common to all branches of primary activity, is no less worrying: the rise in production costs, which is affecting every conceivable input. 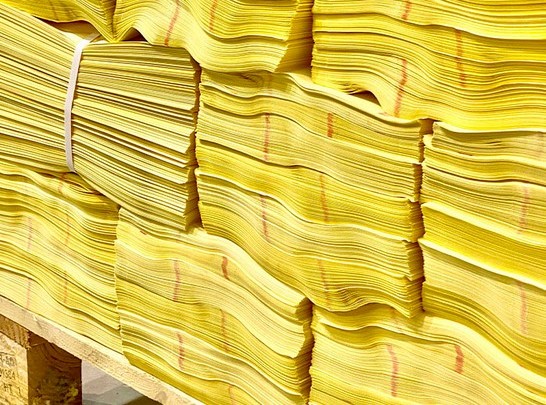 "The need to have paper bags for bagging grapes motivated us, as a cooperative, to become bag manufacturers," says Rubén Company. "But getting paper has been very difficult this year. Paper is an input that has been greatly affected by the rise in the price of energy, because the pulp manufacturing process requires a huge amount of energy. Added to that is the high demand, which has driven up the price, so manufacturing deadlines have been extended from 2-3 months to 6 months."

"We are talking about a 30% increase in costs in general, and one thing is clear to us: it will be impossible to pass all this increase on to the price of our products. When we use the word 'complex' to define this situation, we are actually using too kind a word, because nobody knows what is going to happen and for how long we'll be able to go on like this. There is a lot of uncertainty in general."

"For the last 3 years, we have been trying to gain access to new varieties."
Meanwhile, grapes grow sheltered by the protection that the bags give them, oblivious to the convulsions of the market they will reach in a few weeks; a market shaken by inflation, war and, now, by the fear of energy shortages, in which, in addition, table grapes are waging their own revolution; a varietal one. 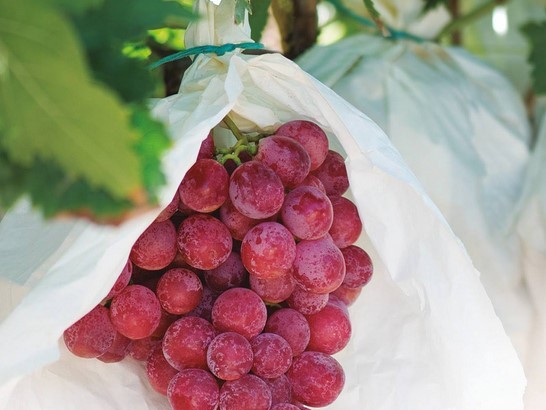 Breeders have developed new genetics and new varieties with private labels, even with targeted sales that have certainly given a boost to diversification in the table grape segment; however, the manager of Cooperativa del Campo says that "this is still a business with some of the characteristics of a monopoly."

"For 3 years, we have been trying to gain access to new varieties to expand our range, but they are not letting us have access to them. It is a business that seems to be aimed at large and powerful companies that run plantations in large areas, produce specific quantities and, in the end, are able to take full advantage of the market."