It was a first for two Dutch asparagus farms on Wednesday, 24 March. Teboza and Martens Asperges took delivery of the Sparter. This is Cerescon's selective asparagus harvesting robot. The robot was demonstrated to the trade press on an asparagus field in the Netherlands.

These two growers are members of the UserGroup. As such, they'd been involved in the development of this robot for years. They'll be using it for harvesting asparagus this season too. This marks the start of robotization in the cultivation of this labor-intensive crop. 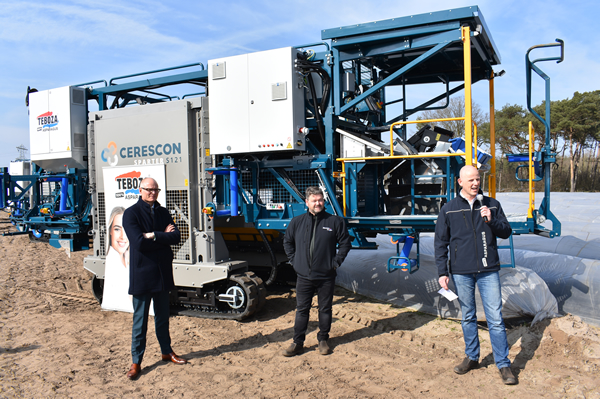 The asparagus coordinates are then relayed to the cutting robot. This robot is inserted from the bed's top and cuts the asparagus. It then removes it from the bed and lays it down on a conveyor belt. That's all done in one movement. The sand bed repair module then closes the remaining hole. This ensures the sandbed remains consistent throughout the season. As the Sparter moves along, it removes the sandbed's plastic and replaces it in its wake. 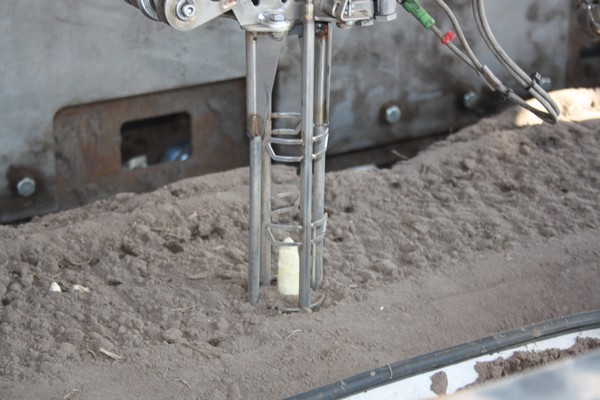 Will Teeuwen of Teboza says the primary reason for buying this robot is its operational reliability. "We're currently still able to recruit laborers from Eastern Europe. But that could change in the future. That's why we have to take this step now. This harvester can harvest about 10-15 hectares in one and a half to two days. With the Sparter, we need, at most, two people to do that. We presently employ 15 - 20 people." 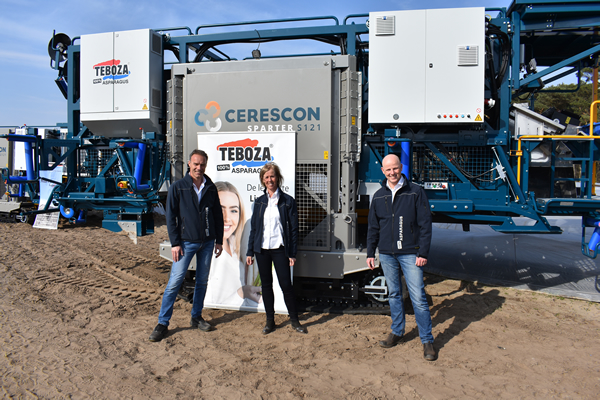 Will and Trudie Teeuwen and Rik Kursten from Teboza.

Experience
Both Martens and Teboza are going to use the Sparter in two shifts. It can then run for 16 hours a day. "We're going to make good harvest hours now. And if it works well this season, there's a good chance we'll scale up", says Ron Martens. He expects local and overseas growers will soon follow suit. "This is a no-brainer for the bigger growers, certainly in Germany. I think the Sparter's performance will attract the necessary interest this season." 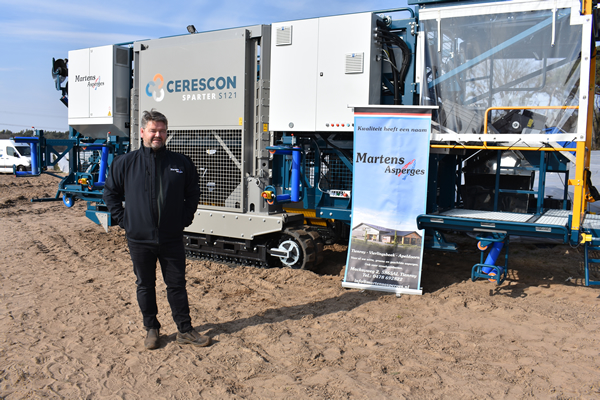 Both cultivation companies have been testing Cereson harvesting robot prototypes in recent years. "We were thinking from a practical point of view.  And they had a technical perspective. Those had to line up. We also didn't always go easy on Cerescon either," said Rik Kursten of Teboza.

"But they've really persevered. And over the past seven years, the Sparter's become much smarter. The initial idea was that it would follow a tractor. Since then, the Sparter's developed into it a self-driving machine. The detection and harvesting technology basis hasn't changed much in recent years, though." 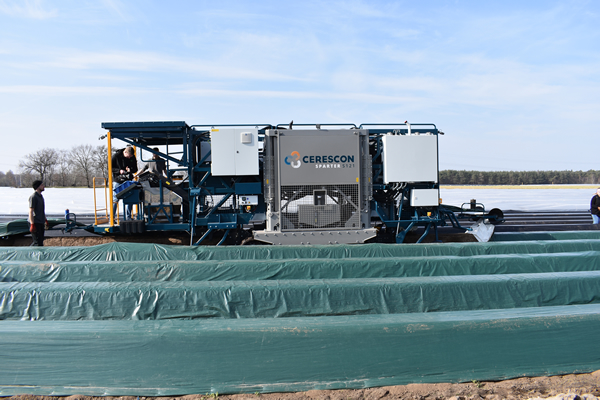 Data
Working with the Sparter also benefits the asparagus quality, say the growers. The machine harvests the asparagus before they break through the bed's surface. So, there's no purple discoloring and fewer open tips. The underground detection also cuts the harvesting frequency to once every three days. That triples harvesting capacity.

Underground damage compared to hand picking is also reduced. "This selective asparagus harvesting robot also generates a wealth of data. By using precision agriculture, this machine can be predictive too. It knows exactly which plots produce the thickest asparagus. That will undoubtedly benefit us. We can, for example, adjust fertilization accordingly," says Ron. 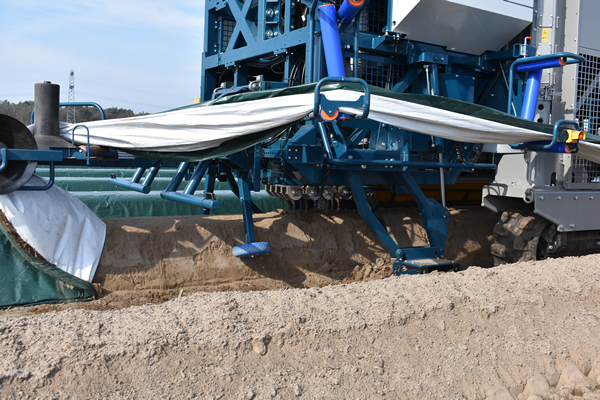 Thérèse van Vinken of Cerescon reflects briefly on the machine's progression. "We had many ideas, but we needed to achieve a practical link. So we needed the support of large, innovative growers. We told Ron Martens in 2015 that we were going to develop a selective asparagus harvesting robot. His first reaction was, 'You too?' Nevertheless, he was willing to brainstorm with us."

"He advised us to involve Teboza in the UserGroup as well. We received an incredible amount of feedback from these two companies. That made the Sparter what it is today. This has launched asparagus harvesting into the next phase. But as far as we're concerned, it's not the end, but rather the beginning of a new era." 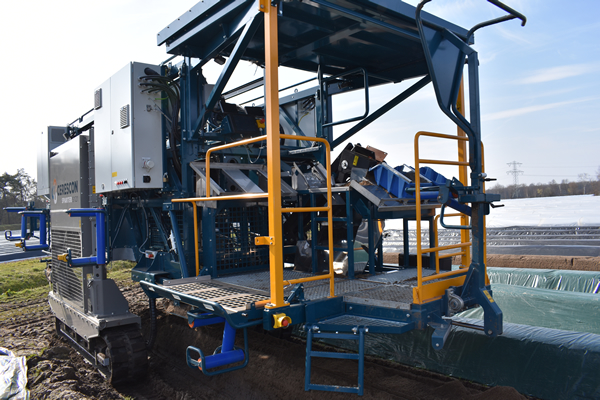 Cerescon built six Sparters in 14 weeks in their Dutch factory. These will be put to work in the Netherlands and Germany in the 2021 season. Cerescon wants to gradually scale up production. They want to commercially produce 150 machines per year within five years. Thérèse says these Sparters sell for between €350,000 and €400,000. "It's just like with a car. The more bells and whistles, the higher the price," she concludes. 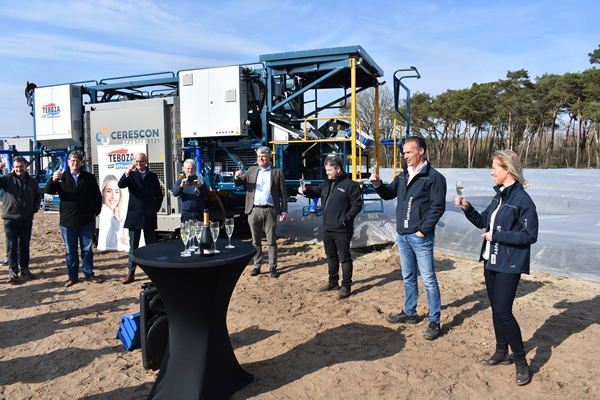