“Volumes are ramping up now and prices remain strong”

In November, Central America was hit by two hurricanes: Eta and Iota. These hurricanes hit very closely together and had a heavy impact on the melon production in Guatemala and Honduras, for which the season was about to start. Now, the second production cycle is starting up in Guatemala, with the spring production in Honduras being about 2 weeks out, and the volumes look to be fully recovered for the second half of the season. 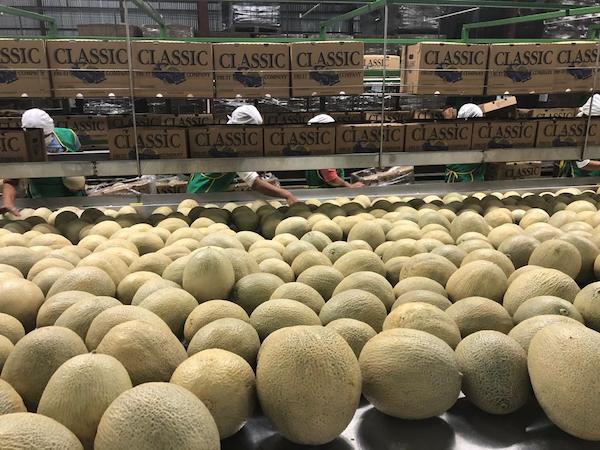 The first cycle of production in Guatemala starts in November, and harvest was about to kick off when the Hurricanes hit. Tom Ferguson of Classic Fruit Company shares: “All the growers in Guatemala are in the Zacapa Valley in Southern Guatemala. The fields were hit hard by the rain and all growers faced significant challenges regarding lower yields, bacteria or delays in planting causing significant gaps in production. Additionally, the impact on the logistics was also an enormous challenge: infrastructure such as roads and bridges were washed out. While the government reacted very quickly to put temporary bridges into place, the second hurricane a few days later created even more extensive damage. Now, fortunately, the fields and the infrastructure have fully recovered, and we are looking forward to a strong wrap-up of the season.” 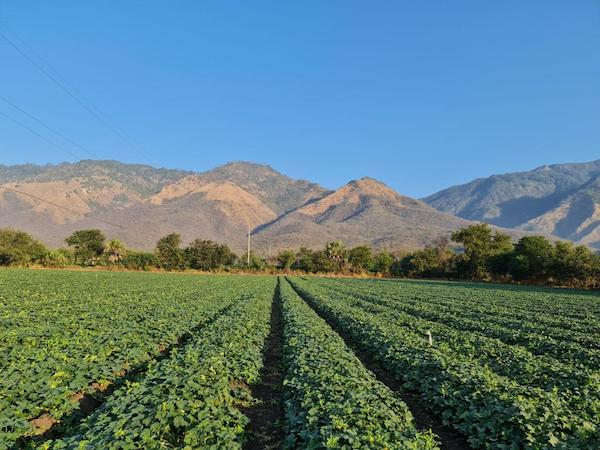 High prices and strong market
The hurricanes caused heavy impacts on the first production cycle of the melons in Central America, and the market has been undersupplied for the past few months. “The low supplies that were available weren’t able to cover the demand, and pricing has been at record-high levels since the middle of December,” says Ferguson. 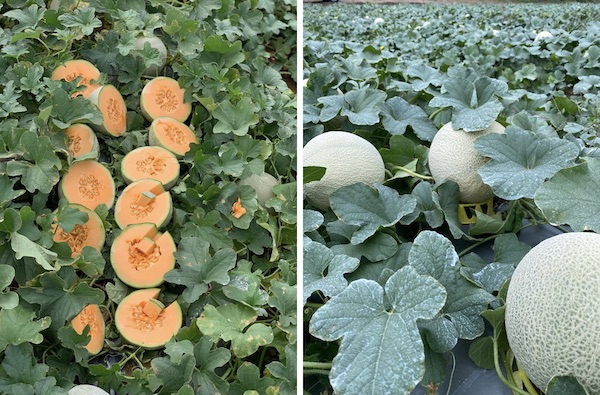 Now, volumes are ramping up and retailers are finally able promote melons. “Retailers are very anxious to promote melons because they’ve fallen far behind in that category during the first half of the season. The volumes have been picking up since last week, and we’ve been seeing very strong demand; we can’t keep up with it,” says Ferguson. Pricing continues to be high, too, though Ferguson expects it to level off in the coming weeks: “The market will settle at some point in the near future, likely around the time when the spring volumes from Honduras join the Guatemalan supplies on the market around the middle of March.” 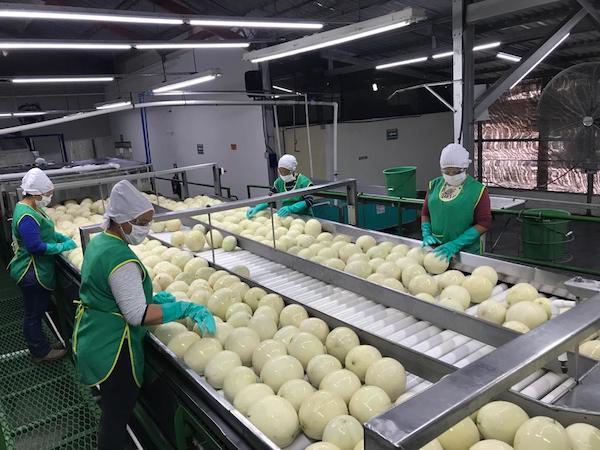 “The start of the season was really challenging, but it looks like we’ll have a strong finish to the season. We will have supplies out of Central America until the middle of May and then transition to Arizona before moving on to our program in California in July,” Ferguson concludes.