“It was an eventful year”

"When the first lockdown began, we struggled to get the volumes we needed," says Vandamme's Christophe Vandenbroeck. This Belgian company sells roughly 80,000 boxes of bananas every week. They primarily supply supermarkets. "COVID-19 made 2020 an unusual year." 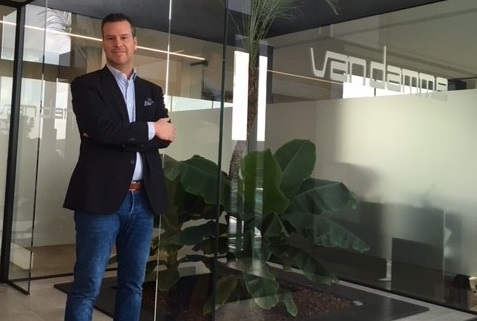 He points out that when the pandemic broke out, there was a shortage of fruit. That's because supermarkets were forced to sell more of these. "There were lots of orders; about 20 to 25% more than usual. It was difficult, but we could shuffle our stocks. After a few weeks, we were able to stock enough to meet the supermarkets' demand."

Christophe says that, after the first three months, volumes normalized again. Banana prices usually drop in the summer. That didn't happen last season. "Prices weren't high, but the summer and normal prices remained about on par. Because of COVID-19, we probably can't speak of a summer period." He adds that although prices weren't great, the increased volumes meant it wasn't a bad year. "It was still a viable year for our sector. One in which businesses in other sectors, like hospitality and contact professions, sadly, barely survived. Some even floundered." 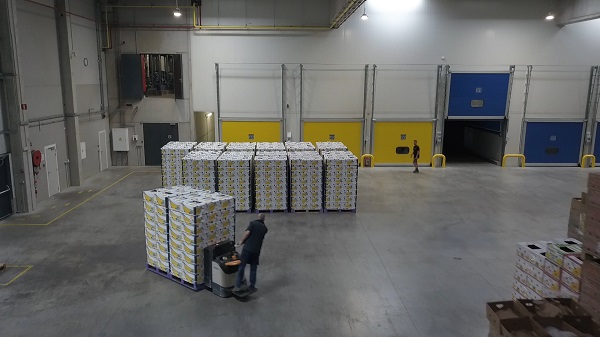 Increased price pressure
Christophe has, however, noticed that 2021's new supermarket contracts are very tight. The dollar exchange rate is favorable. And lower fuel costs have reduced transport costs slightly. But the new contracts' prices are much lower than these cost reductions warrant. "Supermarkets are putting tremendous pressure on prices. Those are significantly lower than the true situation." Vandenbroeck foresees that this situation could lead to a lack of investment by producers.

That will ultimately affect the bananas' quality. And that, in turn, will lead to consumers choosing other fruits. "That's the problem with low prices. There's always a supplier who'll agree to them. Producers are under increasing pressure. They've spent a lot of money. And when contracts are signed, the prices place more pressure on them. That's an unhealthy balance. Producer organizations have complained about the supermarkets' strategy of ever-lower prices."

"But that's achieved little or nothing. There's tension at every level. But producers have the biggest problems," says Christophe. Organic and fair trade banana sales may still be increasing at a double-digit rate every year. However, these products' prices, too, are under pressure. "But these prices experience less pressure than those of conventional bananas. It seems that organic and fair trade have a minimum price. That's because of their organizations. These products, therefore, fare slightly better than conventional bananas. It's changing a little, but not much." 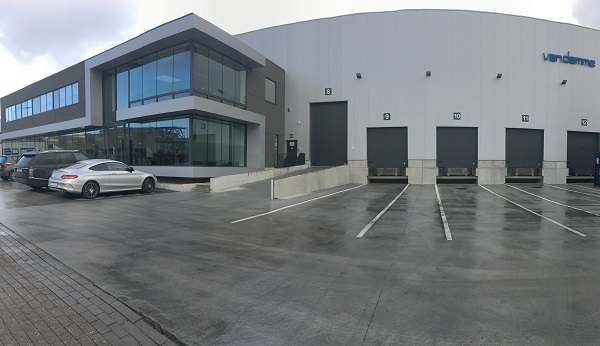 More plastic
COVID-19 has also caused a partial reversal in the trend of using less plastic in banana packaging. "This trend regressed a little because of this virus. Shoppers felt safer buying fruit wrapped in plastic. In supermarkets, lots of products were being packaged again. That wasn't the trend in recent years. Plastic packaging will remain in supermarkets until the virus has died down. After that, supermarkets will have other strategies to reduce plastic usage." People are looking into alternatives like biodegradable bands.

Vandamme aims to have a carbon-neutral refrigeration system. They've invested in ammonia-based cooling systems to avoid using Freon. That's harmful to the environment. The ammonia-based cooling system is located in a separate, protected technical area. They use only water at the correct temperature in the ripening rooms. "With all the global environmental problems, we're trying to be proactive. We're almost carbon neutral," Christophe concludes. The energy this cooling system produces is used to heat the business's other rooms.