Which Latin American countries play a dominant role in US avocado supplies?

Supplies of avocados in the U.S. look to be healthy right now.

Domestic production hailing from California is projected to be 350 million pounds for 2020—the “heavy” year of their alternate-bearing cycle. This year California growers, whose season starts in February and runs through September, harvested just over 200 million pounds.
Mexico will likely also have more avocado supplies in the fourth quarter of 2019 and first half of 2020.

“Last year it was a little bit less than 2 billion lbs. into the U.S. and we’re expecting about 2.1 billion lbs. this year,” says Keith Slattery of Stonehill Produce Inc. in Capistrano Beach, Ca. “Everyone thought there would be a supply gap, but this year Mexico has two overlapping crops—Loca and Aventajada—to produce seamless, uninterrupted supply.” 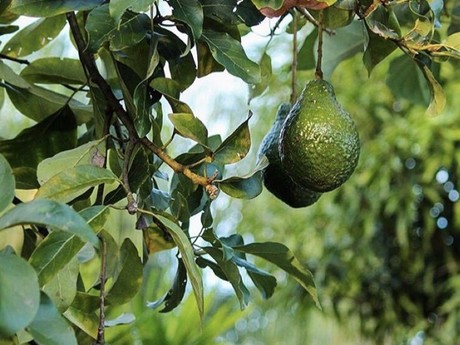 What about Peru?
Mexico and California dominate avocado shipments to the U.S. market, but Peru may also be a factor if market conditions are right for the South American country.

“The U.S. is an opportunistic market for Peru with volume dictated by demand and price. Shipments are planned ahead for periods that are projected to have less Mexican fruit in the market. Peru’s volume is estimated to be 165 million lbs.,” says Slattery.

While demand continues to be strong for the popular fruit, Slattery notes that retail confidence is key. “The industry has the ability to move 55 million lbs. a week but retail confidence has to be there. The best way to build that confidence is offering consistent and strong volume which stabilize price,” says Slattery. “We’re anticipating very good volume from October through to April. It’s setting up to be a tremendous year as far as volume goes.”

That leaves pricing right now on avocados in the high $20s to low $30s. Last year at this time, prices were approximately $10/carton higher. “This current pricing in the high $20s to low $30s has the harvest/shipment ratio in equilibrium. If this continues --and industry leaders are saying it likely will-- avocados are going to be very promotable for the next six months,” says Slattery. 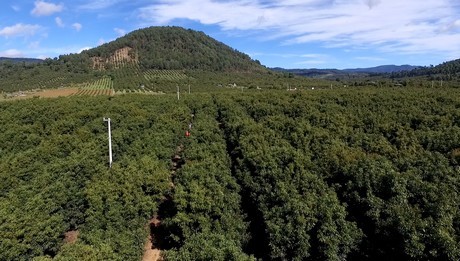 Talking with growers
Grower acceptance of price quotes from packers largely determines supply and price continuity. "This is something we watch close every week of the year," adds Slattery.

Slattery just returned from the World Avocado Congress held last week in Medellín, Colombia and notes that Colombia may also be another player in the U.S. avocado market.

“I think it will be a few years before there’s a viable option for Colombia to come to the U.S. Their opportunity will be like a Peru or Chile in that it’s an opportunistic market that allows them in,” says Slattery. “Right now, Mexico and California have home court advantage in the U.S. market with 80 percent of the volume. But there is a considerable investment being made in the Colombian avocado industry and that will likely have a market impact down the road.”