Lots of damage to orchards and protection facilities

From Reggio Emilia to Rimini, mostly along the Via Emilia and in the Ravenna area. It is the extension of the strong hailstorm that struck much of Emilia Romagna on Saturday 23 June 2019, causing damage to fruit crops and plants. 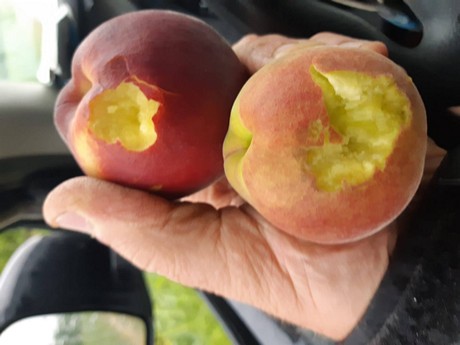 The Ravenna area, the areas of Lugo, Massa Lombarda, Bagnacavallo were those most affected with very large hailstones (up to 8 centimeters in diameter) and wind so strong as to destroy some protection systems. 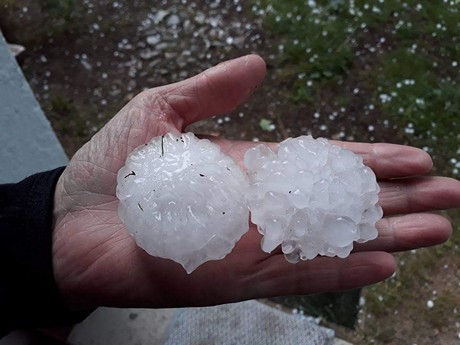 "Even in the Modena area, the damages are enormous - explains Davide Marconi from Apofruit - especially on pears. In the uncovered plants, fruits have holes so large as to make them useless. Even in Nonantola the situation is the same. A wide area is very affected in the Modena province. 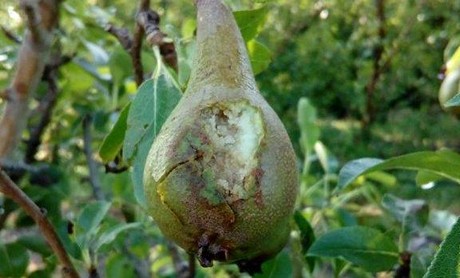 Damages in the Ravenna area are confirmed by Giancarlo Minguzzi, president of Fruitimprese. "In the area of ​​Conselice, Bagnacavallo and neighboring municipalities we had reports of serious damage. Towards Alfonsine, on the other hand, there was a lot of heavy rain, but there was no hail." 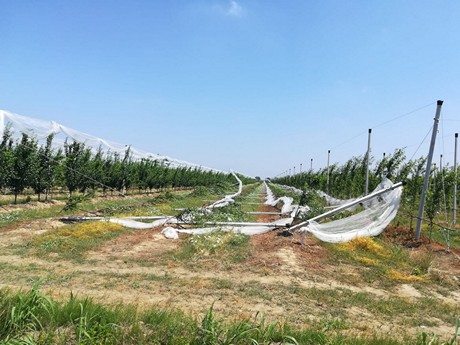 "A lot of damage has been recorded in the whole Romagna region," says Danilo Misirocchi, president of Cia Romagna. "Rain, hail and strong winds were in the Ravenna, Forlì and Cesena areas, while in the Rimini area there were violent downpours." 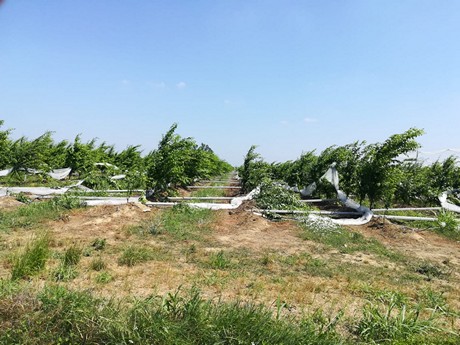 "Apricots, peaches, pears, plums, wheat, barley, maize, vegetables, seedlings are under stress again. We can try to understand what consequences there will be on the crops after the last violent thunderstorms. Many crops are close to harvesting, others in ripeness. Some crops, such as some seedlings, were already in trouble due to higher temperatures and the too dry weather in June." 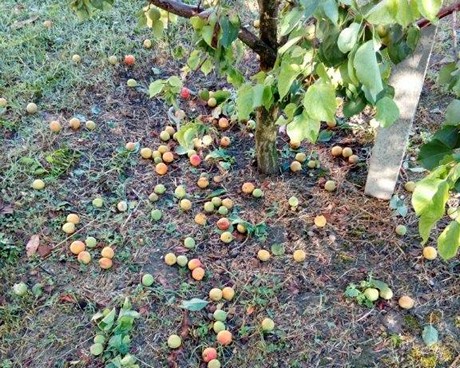 "After the damages in May, this didn't make any sense," says Loris Babbini, producer of cherries from Cesena. "As the rain on Saturday the 23rd risked causing cracking in cherries, the late ones on which we rely on to revive the season. I hope that the damages are not too strong, especially on the Corniola variety, which is the most valuable one." 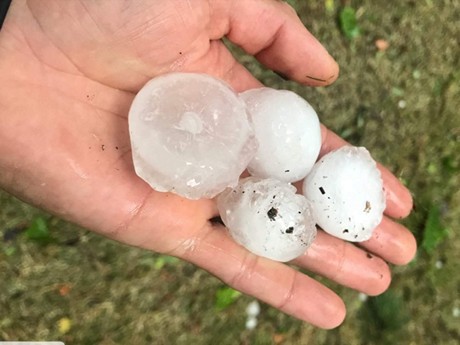 According to Coldiretti, 124 violent hailstorms have been detected in Italy so far, almost twice as many as those recorded in the same period last year (+88%). 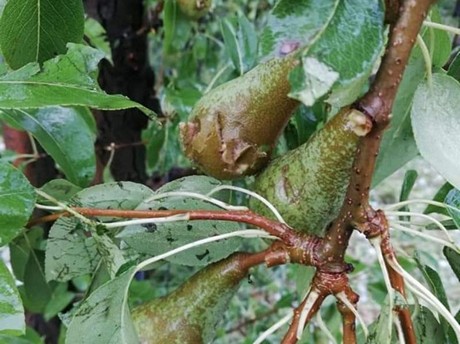