Suppliers of organic squash say that buyers can expect a tightening of supplies over the next few weeks as cold weather moves into the desert growing regions. Combined with a transition of growing districts for some, the cooler weather coming this week raises the possibility of a delay in the upcoming spring crop. As a result, supplies of organic squash and other vegetables across the western growing regions are expected to slow down. 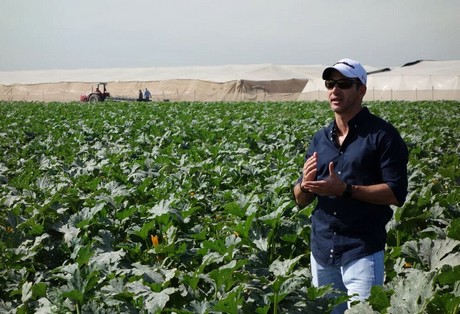 "We have another ten or so days before we wrap up this current organic yellow squash and zucchini season in Culiacan," shared Oscar Trujillo of Bridges Organic Produce, who markets the Rico Farms label. "The weather is becoming seasonably cooler this week, but the end of season is arriving as expected, along with other growers. For the spring crop which is being planted now in Hermosillo, we are not expecting any freezes but temperatures will be in the 30s at least a couple of times this week. As a result, overall supplies of all organic vegetables out of Nogales will become very limited and prices will go up. For us, we don't have enough supply to meet the current demand and by the end of February, there will be a gap until the middle of March when our spring crop starts."

Spring crop around the corner
As Trujillo mentioned, the spring crop is coming up shortly, meaning supplies into the US will likely start coming from a different region. Rico Farms will revert to the Hermosillo region soon which sustains Bridges Produce's supply in the Spring as well as Fall. 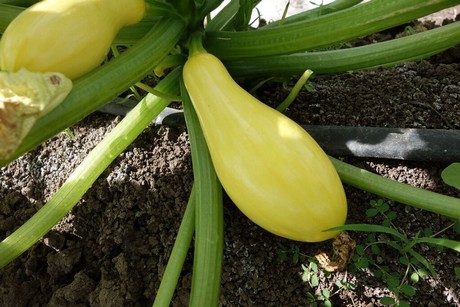 "We try to keep a consistent supply of organic squash going for a large part of the year," Trujillo explained. "Our fall crop, which runs from October to December, is grown in Hermosillo before transitioning to Culiacan for the winter crop which is just finishing up now. From mid March, we return to Hermosillo for our spring crop until May. Everything is on track currently, however everybody will be affected by this cold weather so we are yet to see whether or not it will cause a delay in the start of the spring crop."

He added that with more volume coming on and with another crop starting, things are looking promising for Bridges Organic Produce. "We are looking forward to a great spring season, with more volume on all items. We are also hopeful of our new cantaloupe crop which will be beginning this spring as well."

Expanded organic squash program going well
Bridges Organic Produce last year worked with their partner growers to expand their organic yellow squash and zucchini programs. According to the company, the program has turned out well, with more volume supporting growing demand. This year, the market has been mixed but generally strong.

"The squash program has been going great," Trujillo said. "We did some pretty good volume throughout the winter season. Organic demand remains strong. Prices were high at the start of the season, but gradually went down during the middle part of the season. Now at the end of the season, prices are finishing strongly again."