Kellermeister Manns: “We have no rivals”

Germany: After 25 years still the market leader in logo fruit

They became known for the production of unique, lasered fruit, but nowadays only printed fruit is considered for his customers. This new technology still makes the Kellermeister Manns company the market leader in decorated fruit. It is no coincidence that the company is one of the nominees for the Innovation Award at the upcoming Fruit Logistica. Managing director Martin Manns: “There is still no other company offering logo fruit with the quality we offer.” 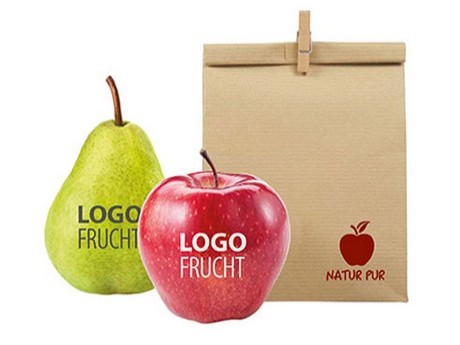 Since the founding of Kellermeister Manns GmbH in 1992, many companies have decided to deal in logo fruit as well. Nonetheless, the Kirchhellen-based company is still able to offer unique products. “We have no rivals,” says Manns. Two years ago, the managing director decided to switch completely to printing rather than lasering. The magnificent creations are now in great demand internationally, including Germany’s neighboring countries and even in Eastern Europe. “Since then, no customer wants to have lasered products anymore. We developed the new technique ourselves because lasering did not suit us anymore. That's what made our business, but I just did not like it any longer.”

Printed fruit certainly has many advantages over lasered fruit. Mann: "We do not affect the shelf life of the fruit. That was completely different when it came to lasering, which we did until two years ago. And it could not be avoided. Lasering can lead to structural change due to the hot light. After a few days, the logo also begins to deteriorate, that is, the material underneath it becomes soft. And with printing, contrast is better and clearer. When it comes to lasering, the contrast is sometimes out of focus. But with today’s technology that’s no longer an issue.” 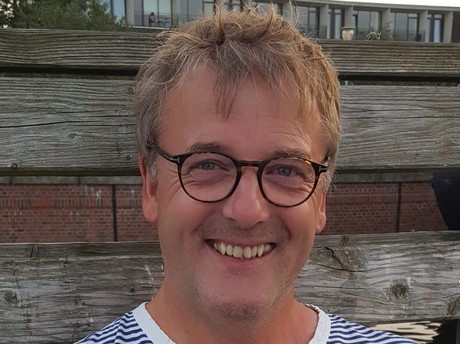 Love of apples
Unlike with many fruit and vegetable retailers, the pre-Christmas period is not the company's peak season. Kellermeister Manns has a very strong business, especially in spring and autumn, although at the moment he can not complain. Manns: “At the moment, oranges are very much in demand. This is typical for the Christmas season. Otherwise, apples are still the most popular by far. They constitute 70% of our turnover and they are mostly grown in Germany. Of course we also have products like Dutch tomatoes and bananas from overseas.”

The most important thing is still that the focus is on the customer, not on the growers. Everything that Kellermeister Manns offers, is made to suit the customer. Up to the packaging, he says. “And early in January our new catalog will be published.”