The season for British grown greenhouse vegetables has officially come to an end now that all of the major UK retailers are offering either Dutch, Moroccan or Spanish bell peppers, tomatoes and cucumbers. 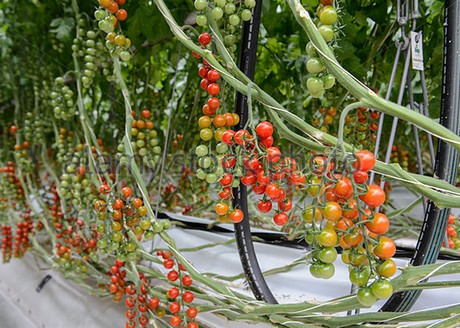 According to the latest data provided by market intelligence service Produce View, Marks & Spencer is currently the only retailer to offer the last UK produce; they still have some British grown cherry tomatoes on their shelves. Lidl, Aldi, Waitrose, Co-op, Morrisons and Tesco offered Spanish cherry tomatoes, while Asda and Sainsbury's brought in Moroccan cherry tomatoes.

The Spanish growers have also taken over the bell pepper supply, and are only experiencing a bit of competition from Dutch producers at Tesco, Sainsbury's and M&S.

The data for this article was prepared by ProduceView. For more information about their UK retail reports: