Late overseas citrus on the rise

A recent semi-annual USDA report showed that, in 2018/2019, the cultivation and export of, among others, South African easy-peelers, is expected to rise significantly. This report is based on preliminary figures. This increase is a result of the acreage that was being expanded and is now in full production. This trend is not only occurring in South Africa but, for example, in Chile, too. There, more late mandarin varieties are being planted. This fits in seamlessly with the increasing popularity of late citrus varieties that has been observed by Dutch traders as well. Is this at the expense of the early Spanish mandarins?

Must not start too early
“No,” says Richard Bevelander, who is responsible for sales and purchases at the Dutch importer and wholesaler, De Groot van Dommele. “We have noticed that South Africa runs through a little longer. However, when the Satsumas get a bit tastier, clients also add Satsumas to their order. They do not switch entirely; they offer both in their assortment.” Richard states the early Spanish varieties, such as Satsumas, are still very popular in Germany and the United Kingdom. This might have to do with the price difference. “With Nadorcotts, there is a difference of €4 or €5 per crate. Satsumas are always cheaper than Nadorcotts.”

Richard says when it comes to Nadorcotts, it is mostly about price. Late mandarins are sweeter. You cannot compare then to the early Spanish varieties. “The Spanish varieties that ripen early still taste fresh and can occasionally be slightly acidic. It is a completely different mandarin; certainly not bad.” Richard also points out that the Spanish early varieties can create a better market for themselves by not coming onto the market too early. “You must just not be too early because then the mandarins are a little acidic. Clients do not like this, and you lose them for a while when it comes to mandarin sales.” 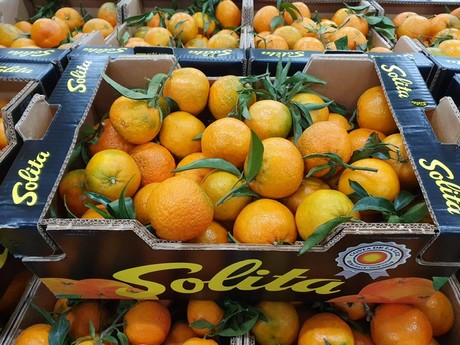 Taste and appearance
Richard has seen that consumers are looking for nice, tasty mandarins. “If they are acidic, people do not buy them.” The mandarins must look nice too. "They must have acidic color and appearance - that is really important." De Groot van Dommele switches entirely to the Spanish product once it becomes available. The main reason for this is the product’s taste/quality ratio. “If Spain has a good product, we get started straight off the bat.” Another market trend Richard has noticed is the change to cardboard and EPS packaging rather than using wood.

Longer overseas availability
Gerry van Ooijen of Van Ooijen Citrus in Ridderkerk, the Netherlands, has also seen an increase in the popularity of the late citrus varieties. Flavor, in particular, plays a major role when it comes to choice, he says. “When it comes to taste and availability, the late oranges and mandarins from South America and South Africa are excellent.” For example, Van Ooijen Citrus is currently giving preference to oranges from Uruguay above those from Spain. 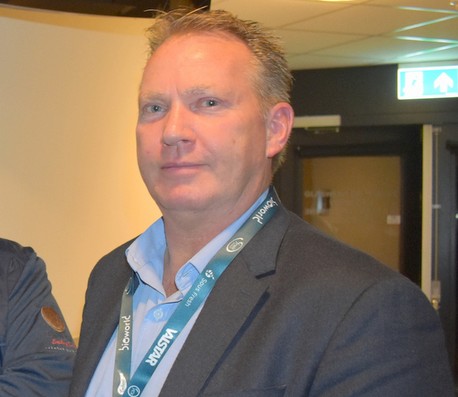 It seems taste is so important to people that they are willing to pay a little more. The cost price of overseas citrus is high due to, among other things, high transportation costs. Also, from mid-October, the cost price of South American citrus will increase due to import tariffs, says Gerry. “But when it comes down to purely flavor and quality, our clients prefer to continue for a longer time with overseas oranges.” He expects the late varieties’ popularity to only grow.

He does not believe this will lead to an immediate reduction in the citrus acreage in Spain. He does, however, think it may have an effect on the prices on early Spanish citrus, which will possibly fall. Gerry points out that this could result in a market for the early Spanish fruit. On the other hand, he does see that in South America and South Africa, there are more and more late varieties are being planted, which means the acreage will increase there.