Leaved clementines are synonymous with freshness and high quality

De Maria Michele in Rosarno (RC) was founded in 1913 and owns four hectares of SRA Comune clementines as well as four hectares of Soreli and Dorì golden kiwifruit. The former are commercialized with leaves mainly in 10 kg plastic crates sent to the general markets in northern Italy, France and the Netherlands, while the latter are collected by a leading group in Emilia-Romagna. 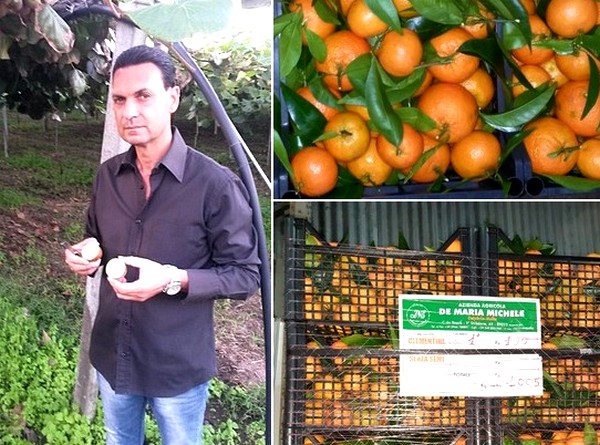 "Demand for our clementines is good this year due to the 30% drop in production and lower yields in Spain. The 8-10 day delay in the coloring of the fruit is due not only to the higher temperatures but also to late blossoming," explains Teodoro De Maria (in the photo above).

According to De Maria, plants were rather loaded with fruits last year though sales were slow. "As the fruits remained on the trees for longer, blossoming occurred later." 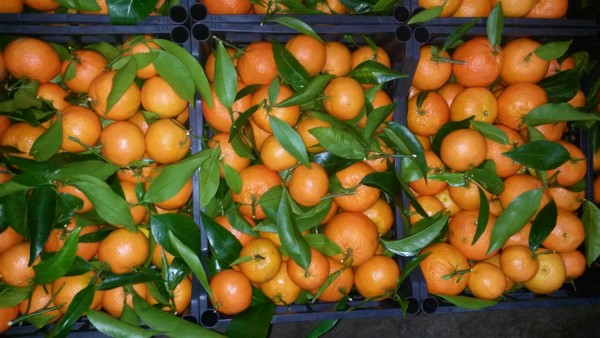 "The clementine campaign was one week late: we have only started working around ten days ago. The price is positive at the moment. We sell leaved clementines that have been washed, brushed, slightly waxed and sorted by grade. We will manage to perform a first assessment only before Christmas, keeping into consideration the market response to the volumes of foreign produce. We commercialize our citrus fruits in Turin, Milan, Genoa and Rimini and export them to France (Paris, Nice and Lyon) and the Netherlands."

"We cannot think of selling our citrus fruit only when there is a drop in yields. Just think of the role played by the agreements signed by the EU with North African countries, Morocco and Tunisia in particular. They were given a chance to flood our markets with citrus fruit at a low cost so people are less encouraged to buy ours." 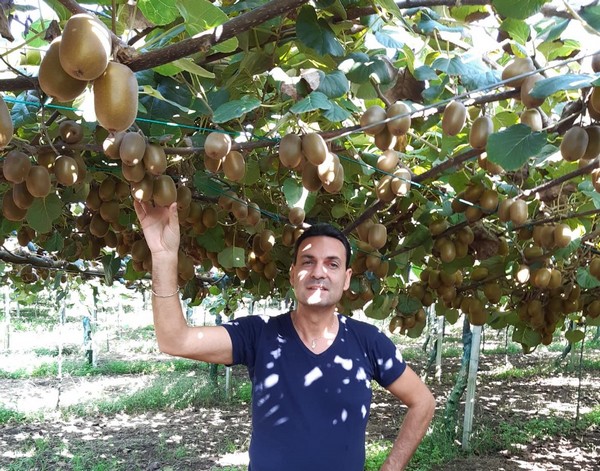 "We also grow organic golden kiwifruit. The little rain that fell in Calabria has led to a good quality with satisfactory dry matter content. This year, we have given our entire production to a leading Ferrara group. Demand is good on a European level, so we are hoping settlements will be good as well."

The company has also initiated the procedure to obtain the GlobalGAP certification.