"Effective preventions are the key to controlling Huanglongbing"

"Oranges from Guangdong, China will be available early"

Huanglongbing is a deadly disease that affects the orange industry worldwide, especially in China whose production is huge. As the epidemic increasingly becomes a serious problem, prices in China are also rising. “The production in surrounding production areas was greatly reduced and has not recovered yet due to Huanglongbing over the past few years. Thanks to our preventive efforts, we have not been affected greatly by this disease. Taking into consideration that the production area of Huangjiang almost had no harvest at all due to this disease in the 1990s, we undertook precautionary measures including working with scientific research institutions in Spain, Taiwan, and mainland China to carry out trials at our demonstration centers, which have achieved good results,” Mr. Yang Jinping of Guangken (Zhanjiang) Hongjiang Orange Agricultural Technology Co., Ltd. said. 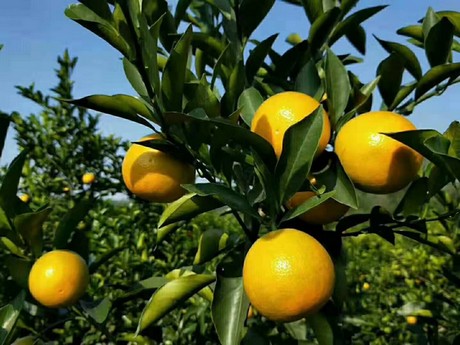 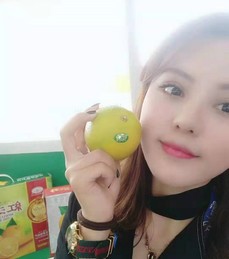 
"The quality of oranges from Hongjiang is also better. It is expected that our oranges this year will become available 15-20 days earlier than usual; they became available last year on December 10. In general, the climate is the key factor affecting the healthy growth of fruits. We are located in the Hongjiang Farm in Lianjiang, Zhanjiang City, Guangdong Province. Generally speaking, there are many typhoons in the coastal areas of Guangdong, but thanks to the lack of major typhoons this year, our oranges have had little impact.”

“I expect prices to increase by about 10% this year. The purchase volume from local markets and existing traders is expected to increase compared with last year. Large wholesale markets are another newly opened sales channel that is being used officially first time this year. In addition, we are going to launch middle and low-end ranges of oranges and limes from Hongjiang. We will focus on wholesale markets in East and Central China regions and gift boxes locally, and we are looking forward to this year’s season. ”