A North Queensland lychee grower says his farm has the potential to expand production of the fruit, as demand in Australia increases.

"Last year's lychee season was hit and miss," Co-owner Mark Taylor said. "Our home farm was not so good, we just had a poor flowering, a poor winter and that led to not much fruit. But on the new farm things were quite good as (volumes) were lower anyway. This year we have a pretty good average across both of our farms, which is good. The new farm has the Souey Tung variety, which is an early variety and should start picking in just over a month’s time. This time last year we were covering fruit and had nets on and started earlier in October, but this year is a little bit later. We should continue our season until the new year, which is our peak lychee season." 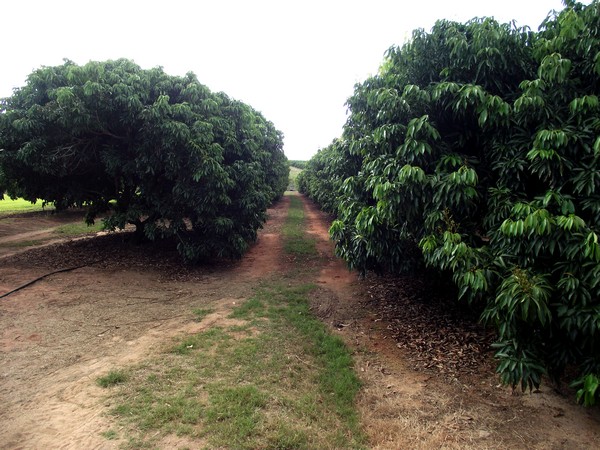 Last week the farm hosted the annual Australian Lychee Growers Association AGM, with over 100 members and stakeholders across the industry attending their property, around an hour outside of Cairns. 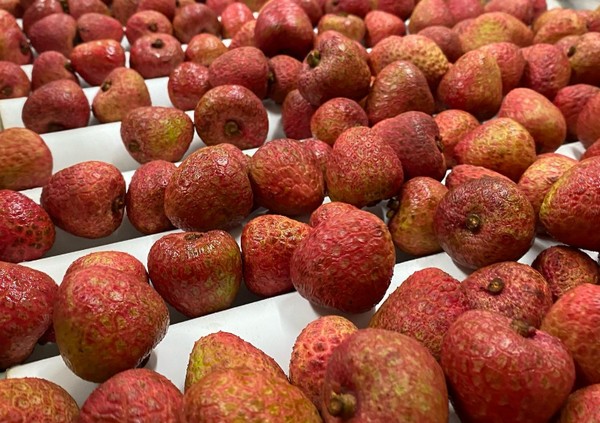 Mark and his wife Jess Taylor are 4th generation farmers, growing Lychees, Limes and Pomegranates - and the farm used to grow avocados.

"Jess's grandparents bought the farm in 1959 and her mum and dad took it over," Mr Taylor said. "They began to plant lychees in the late 1980s and early 1990s, and we took over in 2016. I used to be a diesel fitter by trade working in the mines before I became a farmer. The new farm has plenty of vacant land to expand out in with different varieties of lychees. This will allow us to spread the risk, I suppose because some varieties go good one year but not the next. Demand has picked up a lot since we first started, people are becoming aware and seeing value in the fruit. I think it's driven by more exposure to the fruit and people are getting a taste for it and continue buying."

The company's lime production has been steady with fruit supplied year-round, with Mr Taylor saying: "Limes are a quantity and average game, so if you can go all year and get a good average, it is worthwhile."