José María Quijano, of CETM: "It is important to dignify the profession of carriers and make it more attractive"

On September 2, the thirteenth additional provision of Law 16/1987, of July 30, on Land Transport Regulation, came into force in Spain, prohibiting drivers of transport vehicles with a maximum authorized mass of more than 7.5 tons from participating in the loading or unloading of goods and their packaging or containers.

This is a measure that had been requested for many years in order to improve the working conditions of road freight transport professionals, said José María Quijano, secretary general of the Spanish Confederation of Freight Transport (CETM). It has been achieved after an agreement was reached last December with the Ministry of Transport, Mobility and Urban Agenda. 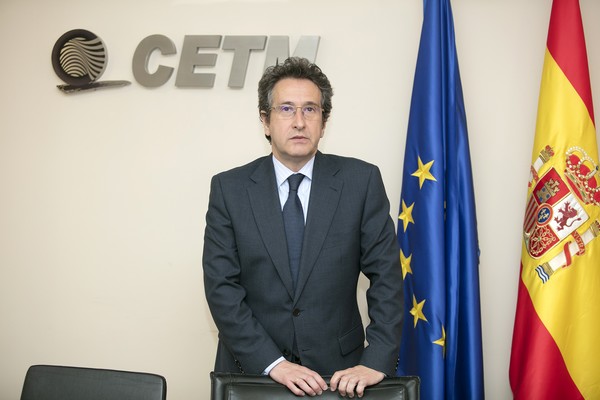 "A driver must be devoted full time to driving and not to other activities, which only take time away from their work. It must be taken into account that going out on the road with a heavy vehicle is an arduous and tiring activity, and for road safety reasons, a driver must be sufficiently rested and ready to handle traffic," he said.

The modification of the Regulation also establishes fines in the event of non-compliance with this measure, ranging from 4,001 to 6,000 Euro. However, exceptions are also established that any carrier, national or international, must take into account when exercising their activity in Spanish territory. One of them is the transport of break-bulk between the distribution center and the point of sale.

"Another aspect worth highlighting is that if the carrier performs the loading or unloading of the goods because that's what's been agreed prior to the goods being transported, this will be invoiced separately from the transport service, either because it has been carried out by personnel other than the driving personnel, or by the drivers themselves when the circumstances allow it and the requirements established are met." 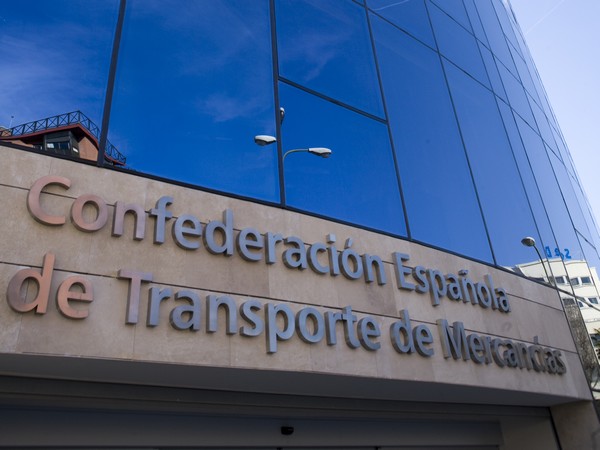 Penalties for waiting times
As with the loading and unloading of goods, waiting times are also regulated by a penalty regime aimed at preventing any type of abusive practices. In fact, Royal Decree-Law 3/2022, of March 1, on measures to improve the sustainability of road freight transport and the functioning of the logistics chain, specifies that "when the vehicle has to wait for a period of more than one hour until loading or unloading is completed, the carrier may demand compensation from the shipper for the stoppage."

"All these modifications are also valid for the self-employed, since they are not related to a legal regime, but to an activity: that of drivers of vehicles for goods transport," said José María Quijano.

"With all these measures, we want to help dignify the profession of carriers and make it more attractive, especially considering that there has been a worrying lack of drivers for some time. It is important, with the help of the Administration, to make sure the role of drivers is perceived to have the value it really has."

Society depends on the transport of goods by road. It is an essential sector for the country, responsible for 95% of goods transport, but as stated in the Royal Decree-Law 3/2022 of March 1, "it is estimated that in Spain, there is a shortage of around 15,000 professional drivers; a situation that will worsen in the next decade, given the average age of active professionals."