Henry Lamotte Food Ltd is a globally active and networked supplier of processed food products that has been operating since 1925. According to Yannik Schultka, the company's sales manager for the food industry, there is currently a strong demand for tomatoes, as many origins are already sold out due to the harvest. "Those who have not already stocked up on goods will also receive little or no more items until next year," Schultka said. 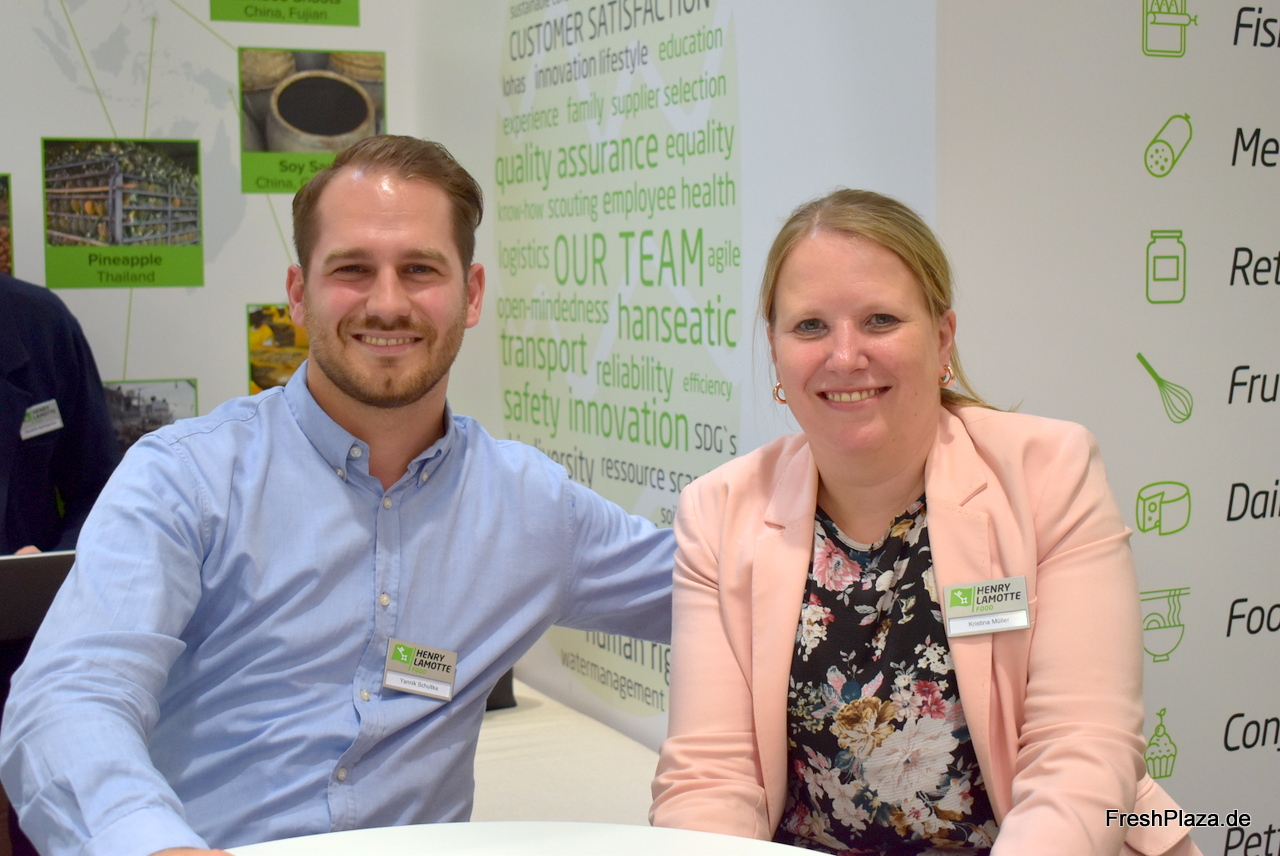 Several million kilos of processed tomatoes
"We source tomatoes worldwide, and they are mainly of European origin, meaning Spain, Portugal and Italy. However, we also import Turkish tomatoes and partly goods from Chile, because the volumes have not been sufficient and the harvests are also staggered accordingly. We generally have global origins for all items, as we are also very broadly positioned." Other items in demand, he said, are peppers and chili peppers, as well as products such as grains, bulgur, quinoa, etc.

He estimates that several million kilos of tomatoes are used for processing. "In total, we have around 80 product groups that we source from over 60 countries, mainly of European origin. Our biggest market is German, but to some extent we also have customers from third countries. We mainly stock canned goods, but also raw goods such as bulgur and quinoa. Additionally, we work directly with the producers in the respective countries of origin and have global sourcing, in which the products are delivered to us in containers and transported on by us to the customers as required."

Occasional bottlenecks are to be expected
As a pure trading company, Henry Lamotte Food Ltd is not directly affected by high prices, but it must of course be able to pass on the producers' additional costs. "The main criterion for our customers, however, is not so much the price as the availability of the goods," Schultka says. "We fundamentally offer top quality, which is basically part of our corporate standard. As soon as we sign contracts, the top priority for our customers is just that." From tomato paste to dried goods and slices, Henry Lamotte offers it all. Customers for its products include the processed food industry, food retailers, wholesalers and private labels.

"There will definitely be shortages of certain products due to the harvest. Because as soon as the goods are used up, there will be nothing to follow up in time. After all, the crops have to be able to regenerate. However, we also purchase goods from countries that can guarantee a year-round supply due to their optimal climatic conditions, such as pineapples from Thailand," Schultka says.

Transport returning to normal - organic, vegan on the rise
In the meantime, transport is also starting up again better than in the last two years, he says. "It's only problematic when ports of call such as the port of Shanghai are closed for two weeks due to cases of Covid. We do feel the effects there, of course. But there are some signs of normalization already."

Apart from that, he said, demand for vegan as well as organic products has increased, as has the demand for meat alternatives such as jackfruit. In general, all products that are grown conventionally can also be offered organically. And even though interest in the latter is growing, Henry Lamotte is primarily a supplier of conventional goods, Schultka said.