The harvesting of Gilda, the new nectarine by OP Granfrutta Zani, is in full swing. "It is a unique product, as it is a white nectarine with red streaks. Plus, as we delve deeper into September, the red becomes dominant and the flesh stands out. The average grade is medium, predominantly A/B, but what sets it apart is the typical flavor of traditional peaches of the past," explains Antonio Zani from the sales department. 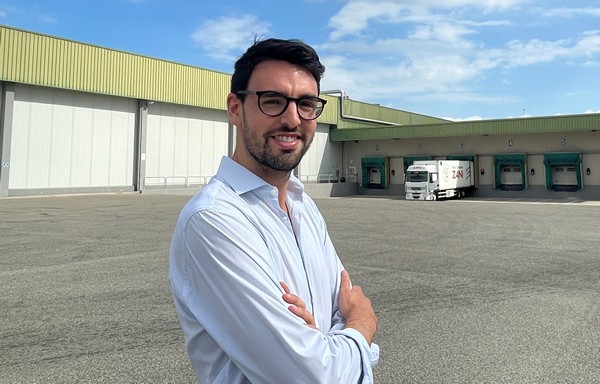 Gilda nectarines boast a high Brix level and an acidity balanced out by the sugars. "Sales are destined to both the domestic and foreign market (roughly 50% each). These patented nectarines can be found only at our PO and are grown around Ravenna. Hectares are currently still being tested and we are looking to add more crops over the next few years." Particular attention must be dedicated to thinning, and thankfully production was not hindered by the drought and high temperatures." 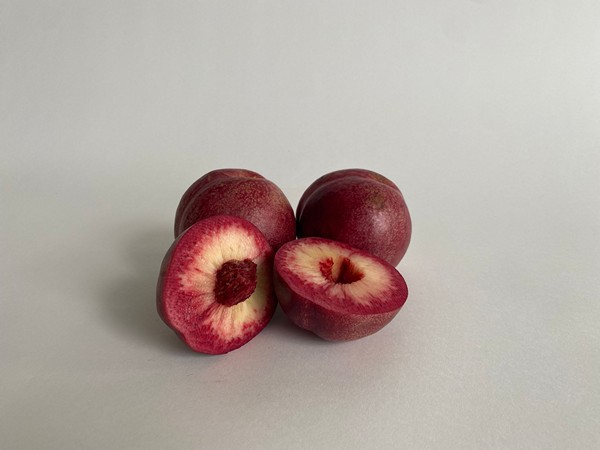 The fruits will be available until early October. Two types of packaging are available at the moment: 500 gram and 600 gram punnets, both containing 4 fruits. 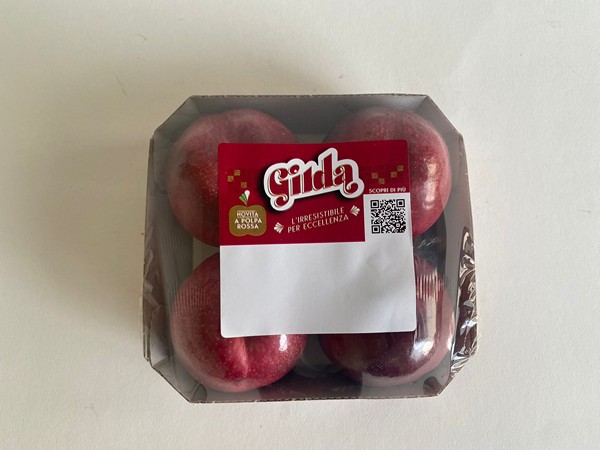 "As for the sales of peaches and nectarines in August, consumption was not brilliant on the domestic market, while it was good in Europe thanks to the heat between June and mid-August and also due to the Spanish production being damaged by frost. We are pleased with the increase in the number of clients from northern Europe, Scandinavia, Great Britain and Germany, because many tended to buy fruit mainly from Spain in the past. We are now hoping to retain the clients we acquired this summer also during a normal year." 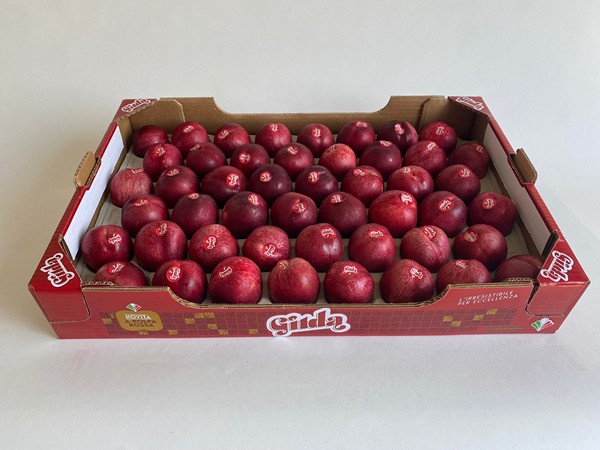 "Prices were good up to mid-August, then the storms that brought about up to 120 mm of rain partially compromised the quality of almost all the peaches and nectarines being harvested, thus affecting the general market. However we were pleased with the quantities, grades (though they were smaller than average for some varieties) and quality."

"Production was good in Emilia Romagna and wasn't particularly hindered by drought, even the premium ranges complied with all the requirements when it came to organoleptic quality and grades."