US cherries and grapes hit by logistic costs and tarrifs

"This year, there are logistic challenges everywhere. Fortunately, we have strong partners around the world with whom we can navigate these times. We are in the middle of the US grape season. The US cherry season is coming to an end, with some ocean arrivals still coming, but almost over," says George Liu, founder of FrutaCloud, Chinese fruit importer and distributor. George has just returned home from a trip to the United States working on the current grape season. The company is focusing on the Chinese Mainland market, but it originates from Taiwan.

"These two crops used to account, on the Chinese market, for a big portion of their exports. But because of tariffs and high logistic costs we were not able to send as much to China as in the past. Instead, we focus on Taiwan and Hong Kong, which have different import tariffs." 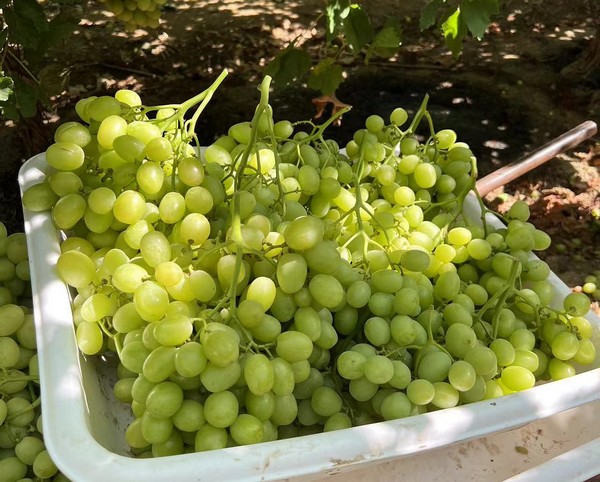 US Cherry season
"The market demand for US cherries to China is there. This year air freight is marked by high prices. As a result, total volumes were down by half. The added costs and tariffs make it more challenging." 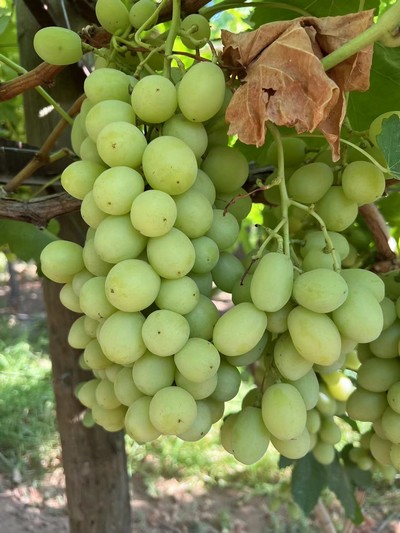 George continues: "Because of growing domestic table grape production in China, US grape exports to China are a little lower. That said, US grapes are still very desirable in Hong Kong and Taiwan. US grapes are available until late, all the way to October. Peruvian grapes start in November - so the gap is getting smaller. In addition to Peruvian grapes, we also ship Chilean grapes."

Peru
The industry has seen many developments in Peru in recent years. Among other produce, national blueberry production has become prolific and larger. Frutacloud has moved along with the developments: "Talking about Peruvian blueberries, harvest and production starts around July and can last until January or even February. Most of the berries are arriving in China by sea. In the past, Peru was growing more traditional varieties like Ventura. In recent years, new varieties have been planted like Mountain Blue, Sekoya, and OZblu berries. These are large berries, with good conditions, visible bloom and good taste. Bloom is important for Chinese consumers. Partly because the fruit looks fresher, but it usually means the fruit can last longer. 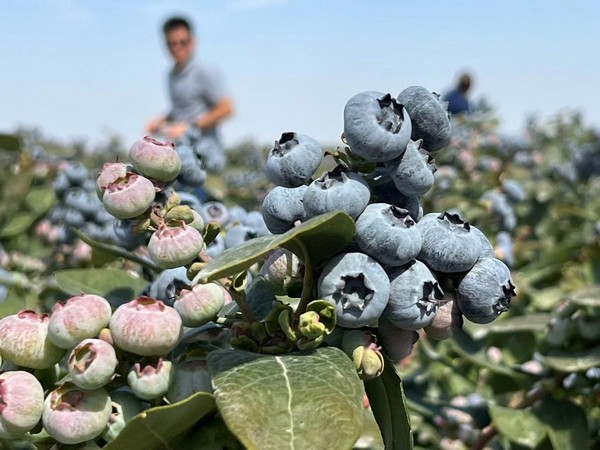 In addition, the company ships Chilean cherries works with apples from New Zealand, Chile and the US. An interesting dimension of the 2022-23 season is that Chinese New Year falls relatively early in the year on January 22. It will be a challenge for the industry to get as much fruit sold for the Chinese New Year as possible.