ASOEX: "The goal of the meeting wasn't to solve the problems they have generated in the markets"

"We are shocked by the meeting Zespri requested"

“Zespri, which exclusively manages New Zealand's kiwi export, met with the Chilean kiwi industry, represented by the Association of Fruit Exporters of Chile (Asoex), the Federation of Fruit Producers (Fedefruta), Chile's Kiwi Committee and some of its associates. The meeting took place on August 5 at Asoex's offices in Santiago.” 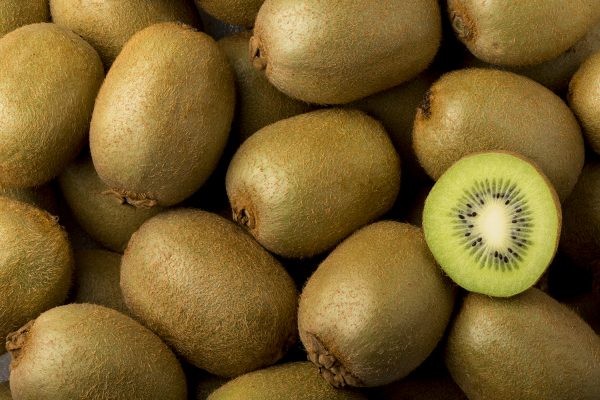 "After listening and taking into consideration Zespri's generic and vague statements, the representatives of Asoex and Fedefruta stressed, once again, that they are not open to any dialogue or cooperation if the New Zealand company isn't willing to modify its statutes and to participate freely and competitively in the trade of its kiwis in the world."

“We expected they would be willing to look for pragmatic solutions to the commercial issues that kiwi experiences worldwide. Unfortunately, the representatives of Zespri only indicated they were willing to seek collaboration agreements with Chilean producers and exporters,” stated Ronald Bown Fernandez, the president of Chile's Fruit Exporters Association.

"It's absolutely impossible for any Chilean party to reach trade agreements or agreements of any other type with Zespri, as that would mean endorsing the advantages that New Zealand has and that favor it in the marketing of kiwi globally; a situation that has significantly weakened the ability of national producers and exporters to compete," ASOEX stated.

"On the other hand, it would be endorsing anti-free trade conduct that has been sanctioned by authorities in different markets, such as China, South Korea, and Japan. These are practices that, once again, are currently being investigated,” Bown stressed.

"We regret that Zespri's visit wasn't a forum to agree on actions to solve the problems that affect kiwi in most markets because of the practices that Zespri implements and that are at odds with free competition," stated Carlos Cruzat, president of Chile's Kiwi Committee.

"According to the Chilean sector, it seemed like Zespri was lobbying to improve its image, both in their country and in international markets, especially now that the New Zealand company is having problems with EU Italian parliamentarians that demand reciprocity for the marketing of their kiwis in New Zealand, according to the Free Trade Agreement between the EU and New Zealand. The Chilean sector is also interested and demands reciprocity from Zespri," stressed ASOEX.