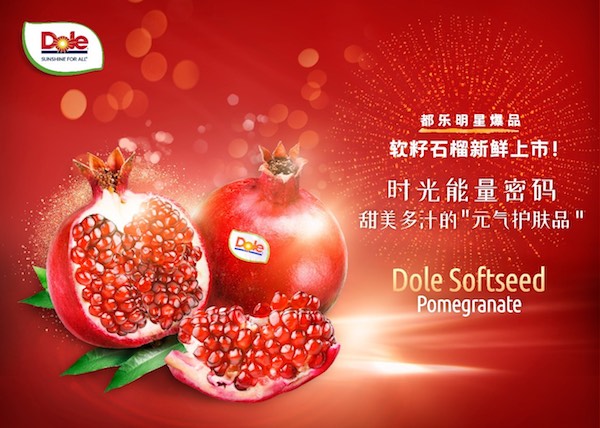 The market potential for fresh pomegranates is huge
Known as a "superfruit", pomegranate is rich in nutrients and anthocyanins, so it is loved by female consumers. With many internationally renowned skin care brands using pomegranate extract as one of the main raw materials, the concept of pomegranates as a "skin care product" that can be eaten has been accepted by most beauty-loving women.

Many tea brands launch limited pomegranate drinks during the pomegranate season. The emergence of soft-seeded pomegranates has greatly improved the edibleness of fresh pomegranates - easy to peel off, without spitting seeds - so that pomegranates, which were originally not a highly accepted category, have been recognized. 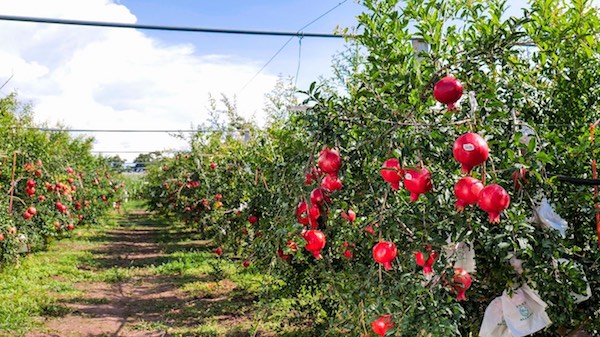 Red Ruyi is a soft-seed pomegranate variety cultivated and developed by the Henan Academy of Agricultural Sciences for many years. It is red all over which, for Chinese consumers who like the beautiful meaning of pomegranates, make it not only attractive, but also more festive.

This year, Dole has developed a new patented variety, Angel Red. Angel Red is a patented variety of the Academy of Agricultural Sciences, with a high fruit hanging rate, full grains, and a long shelf life. Different from the Red Ruyi, Angel Red is a bright red from its early fruiting period, and the fruit is brighter and more attractive.

Dole chose Yunnan, where sunshine is sufficient, the temperature difference between day and night is large, the pomegranate orchard is located at an altitude of more than 1500 meters, three-dimensional environmental and climatic conditions have achieved the charm of Dole soft-seed pomegranate - high sweetness, a soft seed and good appearance. 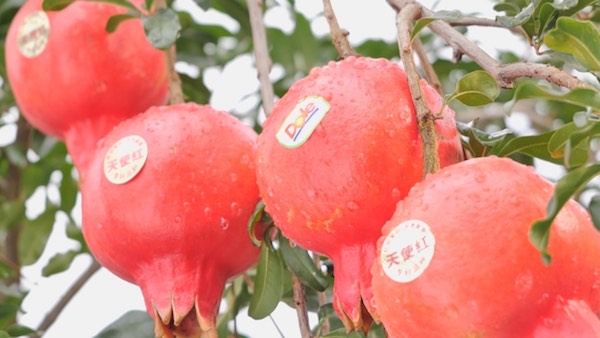 Join hands with Sam to start the pomegranate sales season
The patented variety Angel Red will be sold exclusively in Sam's Club, and Sam's members will be able to taste the Angel Red soft-seed pomegranate that integrates appearance, taste and nutrition at the first time.

Since the cooperation between the two parties, the Dole soft-seed pomegranate has been the top-selling product of Sam's Club's seasonal fruit, and has been recognized by Sam’s members for many years, with outstanding sales performance. To coincide with the pomegranate season, Sam’s Club will also vigorously promote Dole soft-seed pomegranates in stores, member journals, social-media and other channels, and the two sides will work together to introduce excellent quality products to more consumers.

Dole continues to develop products that meet the needs of current consumers and facilitate the consumption scenario. It is reported that this time Sam’s Club will also debut the Dole fresh pomegranate cup. Consumers can avoid the operation of peeling pomegranates, directly open to taste and feel the soft seed pomegranate in the mouth burst with juice. 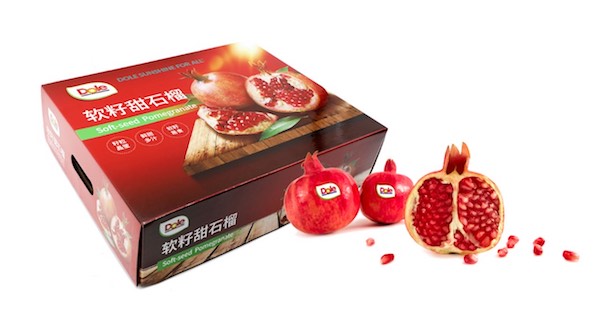 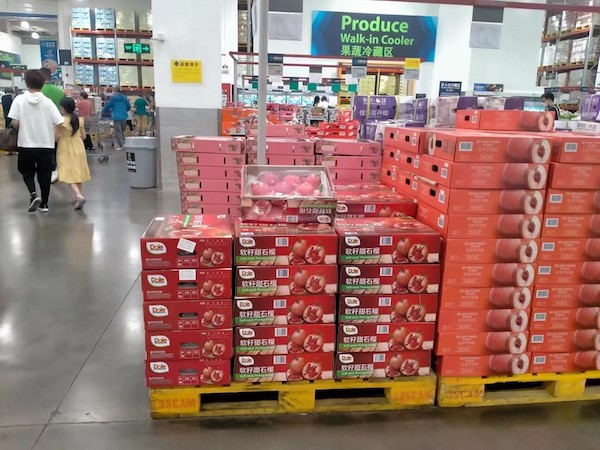 Mid-Autumn Festival Fruity fragrance
The pomegranate season coincides with the Mid-Autumn Festival, and it is a good choice for visiting relatives and friends. Dole has also created a Mid-Autumn Festival gift box that is more suitable for seasonal gifts and is also equipped with gift certificates for corporate groups. Consumers can make an appointment online, and the gift box is delivered directly to their home, which is convenient and fast. 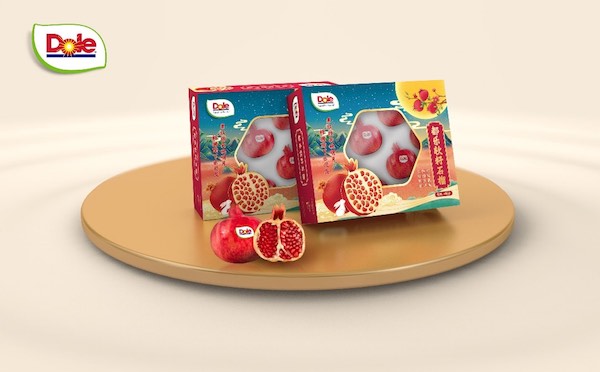