Much like cherries, blueberries out of the Pacific Northwest are about two weeks later than last year thanks to a cool spring that extended growing degree days. As Cat Gipe-Stewart with Superfresh Growers notes, this means promotional volumes began in early to mid-July rather than the late June time frame seen last year. 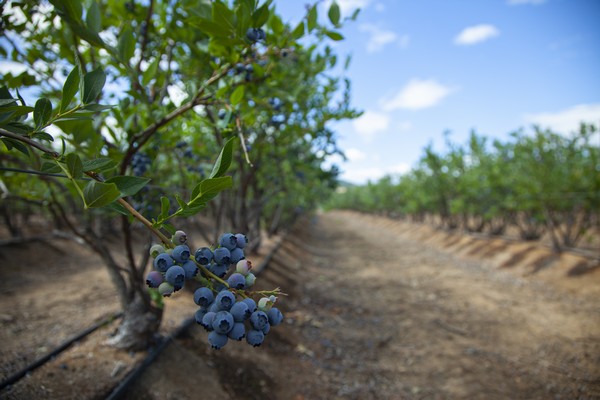 Meanwhile, Superfresh’s organic volume of blueberries continues to grow and will remain strong throughout the rest of the season. (Superfresh has a significant focus on sustainability with the crop currently sitting at 50 percent organic and growing.) Consumers are meeting that growth. “Retailer key performance indicators (KPIs) show that organic and conventional units are split evenly--both 1.2 units per trip,” says Gipe-Stewart.

Growing regions
Superfresh’s blueberries are grown and hand harvested in southern Oregon, a region with a mild, dry climate conducive to producing large, high-quality berries. Gipe-Stewart also adds that Oregon production is up three percent YoY, looking at the last four weeks. In addition to Oregon, other current top producing regions are Michigan and Washington as well as Canada, Peru and Mexico. 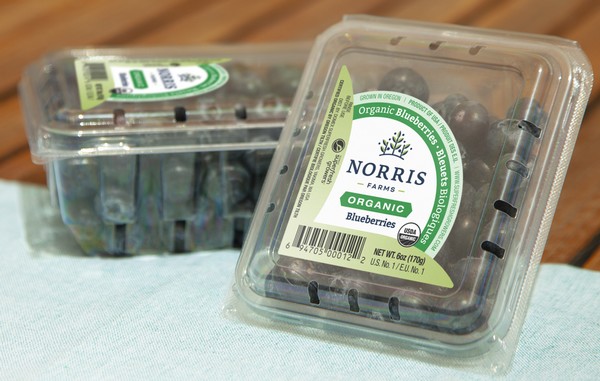 Looking ahead, both supplies and demand are anticipated to remain strong throughout August. “We expect the market to follow a similar pattern as we head to Labor Day, with demand increasing then,” adds Gipe-Stewart.