The number of farmers interested in pistachios is growing

Pistachio areas are experiencing an expansion in southern Italian regions. However, they are re-introducing this crop revised with a modern twist, thanks to innovative management techniques and new varieties that can guarantee satisfactory economic results. 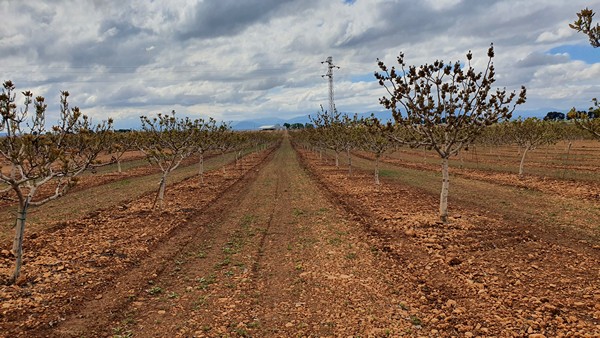 Innovative fourth year implant with Zaragoza elements. Tree of an 80-90 cm trunk and a self-sustaining foliage ideal for mechanized harvesting

"Following almond cultivation, the growing of pistachios is now another important direction to pursue, since the demand for raw material by the agri-food industries, especially the confectionery ones, has generated a growing enthusiasm of farmers to undertake this entrepreneurial experience, with an eye, however, on correct nutrition, right water supply, foliage maintenance and defense against possible pest attacks. The goal is to achieve in a short time a proper balance between vegetative growth activity and the formation of fruiting branches, without sacrificing quality and quantity," said agronomist Vito Vitelli. 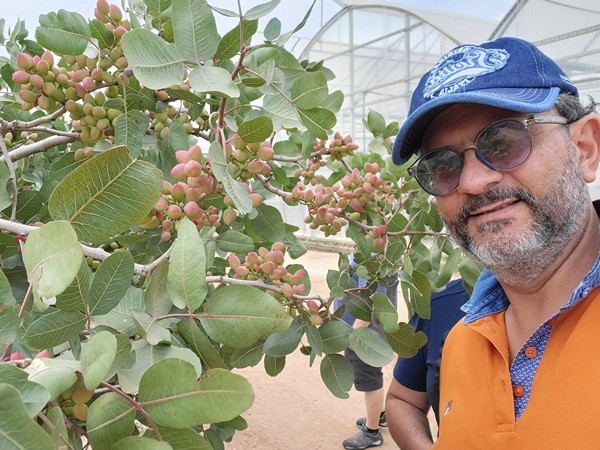 "In Italy, 90 percent of pistachios are grown in Sicily (mainly in the Bronte area), while the remainder is grown in Basilicata (in the inland area of the province of Matera) and to an insignificant extent in other areas of central and southern Italy. Potential development regions are also Apulia, Molise and Sardinia, in which growing areas are beginning to be counted."

"Currently, the most widespread variety is 'Napoletana' (or Bianca) on terebinth rootstock, despite the fact that this rootstock combination needs a very long time to reach production (about 10-12 years). However, there are fast-growing hybrid rootstocks (such as UCB1), which, when combined with new varieties (Larnaka), allow the plant to come into production as early as the fourth/fifth year after planting. The focus is on cultivars characterized by fruits with very good green color and aroma." 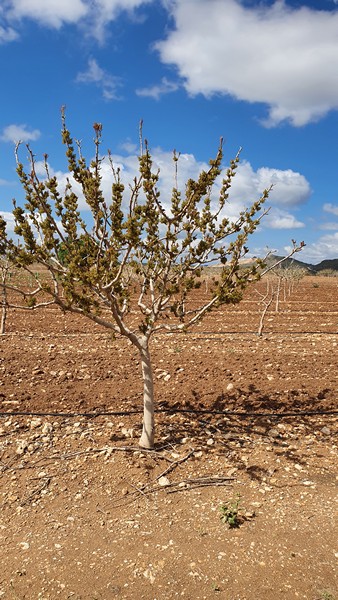 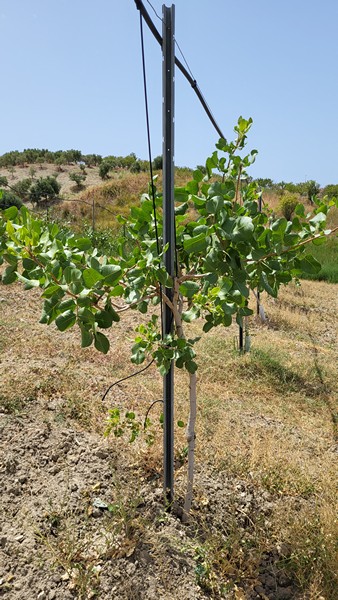 "We can plant pistachios on both medium-textured and skeleton-rich soils to achieve better drainage, as long as both are served by a decent water supply, with water quality not necessarily high (with conductivity above 2000-2500 µS/cm). For climatic reasons, it is advisable to establish plantings in inland areas, since varieties of commercial interest have a minimum cold requirement of 400-500 hours. However, new selections of Tunisian origin are being tested which could be suitable in coastal areas characterized by mild winter temperatures."

"Pistachio is an unpretentious plant with regard to agronomic interventions, especially phytosanitary ones. Production costs have been estimated at around €4-5 thousand/hectare between pruning, fertilizers, irrigation and cultivation operations, compared to the €15-18 thousand/hectare gross saleable production (5-6 kg/plant for an investment of 350-400 plants/hectare). 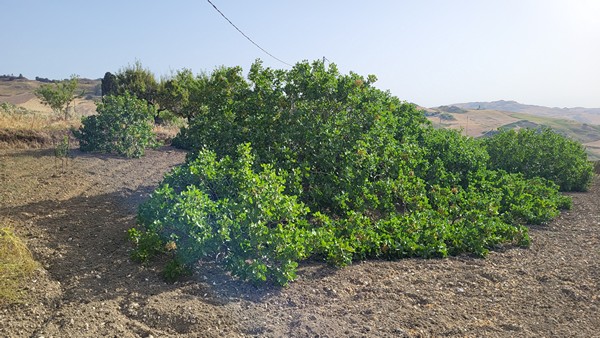 "The interest of companies in nuts is due to a number of reasons, namely, easier crop management, possibility to mechanize harvesting thus avoiding problems of labor shortage, long shelf life of the product compared to fruit with pulp. I believe that, in the coming years, pistachio will yield good opportunities for entrepreneurs who invest in it."