Weather conditions in production areas, and market speculation, stimulate the price of Chinese ginger so the price will continue to rise in the short term. Shandong Zhuoyi Import and Export Co., Ltd. is a Shandong-based ginger export company. Mr. Wang, a spokesperson for the company, recently talked about current conditions in the ginger export market. 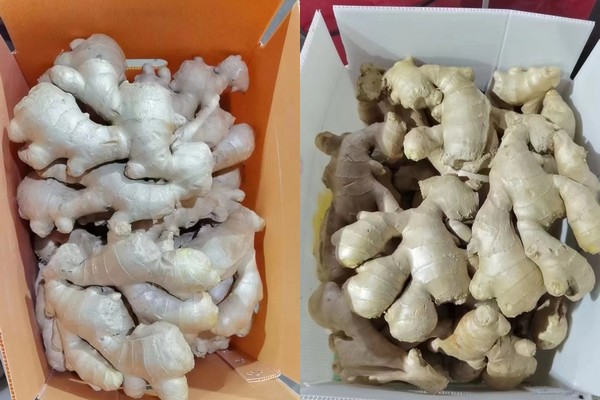 "Three weeks ago the CIF price was around 1,060-1,100 USD per ton, but more recently the price of ginger rose by 400 USD per ton," said Mr. Wang. "There are several reasons for this development. First, heavy rainfall in production areas affected the harvest of the new season. Some of the young plants drowned and so the production volume in the new season is expected to decline. Second, traders are speculating on the ginger market. Some traders bet on a significant price rise later in the season, so they are buying large volumes of ginger, and that stimulates the price." 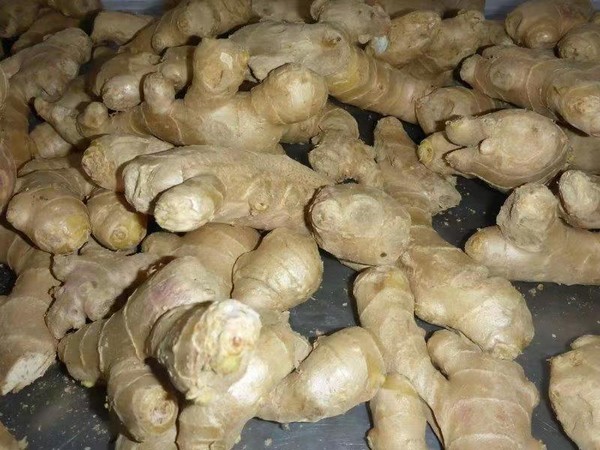 "As for export, the current FOB price from Qingdao is 980-1,100 USD per ton. But the rising price weakens the competitive position of Chinese ginger exporters in the international market. This year we received fewer overseas orders than in previous years."

According to Mr. Wang, the high cost of shipping still plays a major role in the import and export market, even though the shipping fees recently declined. The current shipping fee from Qingdao to Europe is around 8,500-9,000 USD per container. That is still a quarter of the total price. Some overseas importers find the shipping fee too high, so they switched to import from South America and other regions. That has an impact on the Chinese ginger export market. 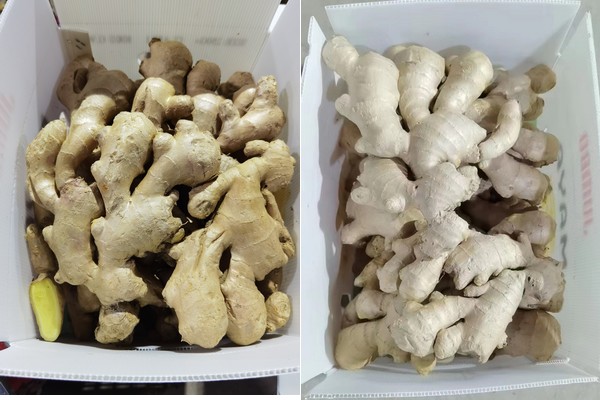 When asked about his market predictions for later in the season, manager Wang replied: "The production volume is expected to decline, so the price will have room to rise. However, concrete conditions still depend on the ability of the market to absorb ginger from the previous season, as well as market demand during the next season," said Mr. Wang.