The current international political situation is slowing down investments

The war is slowing down companies that work especially with foreign countries. "The current sociopolitical tension, due to the war in Ukraine, is steering against potential new investments. This unstable situation is bringing up some extra reflections. Losing a few months in decision-making means very often, especially in our industry, skipping a whole campaign and thus an entire year," said Omar Papi of the Italian company Futura. 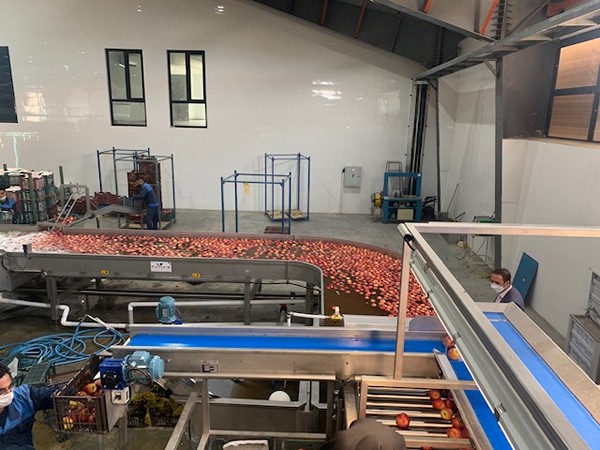 Futura makes fruit processing lines in different parts of the world. The logistical problems and raw material cost increases because of covid and the geopolitical situation are causing real struggles to companies.

"We are active with established branch organizations in more than 20 countries around the world, mainly outside the EU. Having such a vast and diverse presence, we are used to seeing different scenarios. In the first years we focused a lot on expanding to all CIS countries, but we have been devoting a lot of resources also to the commercial expansion of new areas, mainly in the Arab markets, especially KSA (Saudi Arabia) and UAE (United Arab Emirates) and in several African countries such as Kenya, Tanzania and Uganda."

The trade and development policies of different countries are not the same. "Many countries produce for the most part in order to be able to export; however, others are beginning to use technologies on the market in order to produce locally, with the aim of reducing the import of many products from the rest of the world." 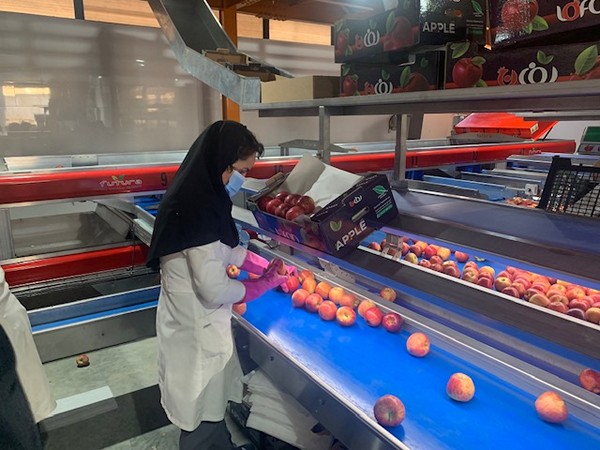 In this context, the Italian technology companies play an important role. "It is certainly of fundamental importance to use the existing technologies available on the markets, starting with hydroponic greenhouses. In many cases, such innovations are useful to reduce outside temperatures and thus to be able to produce tomatoes, peppers, cucumbers and eggplants, which have to be gauged and packaged afterwards."

The need for processing and sizing is also needed for less commonplace products, such as tropical products up to and including pitaya (Dragon Fruit).

"Our experience of more than 50 years in the industry, and our flexibility in wanting to provide the best solution, allowed Futura to reach new markets," concluded Papi.