No workforce means that fruit remains on trees

Drought, rising production costs and labor shortages are all factors

that can be lethal for agriculture. Now that the summer fruit campaign is in its peak, the shortage of workers is showing its impact, causing economic damage on agricultural companies but affecting the entire supply chain, including the consumer.

"My farm had to discard more than 15 quintals of cherries," said Andrea Cavani, a fruit grower from Bazzano and associated with Confagricoltura Bologna. "The harvesting calendar has no mercy. The fruit must be picked when it ripens, and unfortunately, I did not have the resources to complete the operations in the right timeframe. In an attempt to limit the damage and avoid further waste, I did what I could; all members of my family did their best to harvest, including my father who, at 80 years old, rolled up his sleeves and tried to help me. On the one hand, I was impressed by his dedication and spirit of sacrifice. Picking cherries at over 30 degrees Celsius is no child's play," explained the Bologna-based farmer.

"On the other hand, I realized that we are at a dead end when it comes to finding labor. Up until 2 years ago, this was a small issue, but now it is threatening to put any farm in serious difficulty. If you don't harvest you don't sell, no there is no profit margin for the farm. The equation is unfortunately very simple." 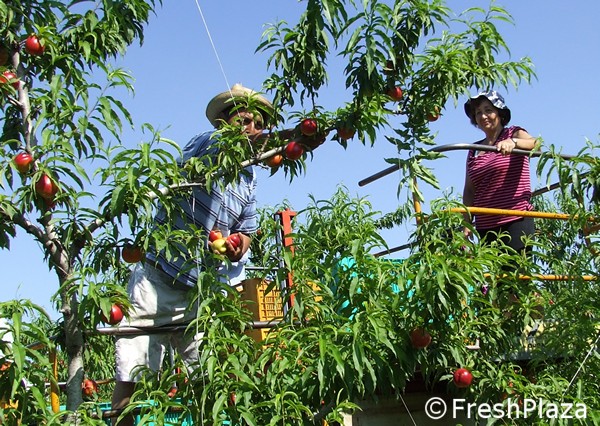 There can be many reasons that have led to this scenario. The pandemic, which has made it more complicated for foreign workers to move, who have also encountered bureaucratic difficulties related to the 2021 decreto flussi (an Italian government law that sets how many non-European citizens can enter Italy for work); the surge in hiring in other sectors such as construction and logistics; the universal basic income, which is often overshadowed by its use that does not totally fulfill the needs of companies. 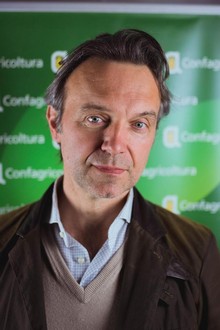 Our goal is to try to steer this situation as quickly as possible, since it is causing damage not only to our entire production chain but also to consumers. When the product placed on the market is less than expected, its cost increases and this weighs on the pockets of citizens who are already burdened by numerous increases. Not being able to harvest fruit because you don't have enough people makes the whole situation even more frustrating," explained Guglielmo Garagnani (pictured on the left), president of Confagricoltura Bologna.

"It is common thought that there will be a mechanization of the harvesting of crops in the future, but we also need to think about now. In addition to developing campaigns aimed at young people, who may be interested in alternating between study and work for the summer period, we also want to work with the institutions in synergy to raise awareness among those who use NASPI or citizenship income and explain that, with seasonal work, under certain conditions, these social shock absorbers do not cease to work but are simply paused, before becoming active again when the relationship ends. Many people are not familiar with these procedures and thus give up the job offers that come from our farms," pointed out Garagnani.

For the immediate future, everyone's desire is in fact not to find themselves in this situation again. "We are getting ready for the beginning of the pear campaign. We estimate a harvest of about 4,000 quintals, and for weeks I have been looking at the last people to be part of the harvesting team. I hope not to be forced again to discard my product. I don't want to, and I simply cannot afford it, especially considering the production costs I have already taken on," concluded Cavani.