Global Fruit Point GmbH has been getting plenty of South African citrus for a few weeks now. This European import company has offices in Germany and in Rotterdam, the Netherlands. The first South African grapefruit arrived in early May, and the entire portfolio of South African citrus is available now. However, mandatory cold treatments have recently been introduced. These cast a shadow over the predominantly good start to the season reports Danny de Leeuw, supply chain manager at the Rotterdam location. 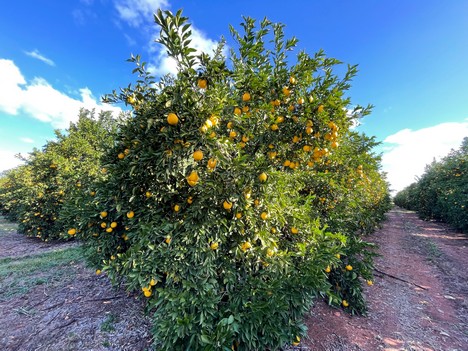 Grapefruit: Volume grows annually
Red Star Ruby grapefruit kicked the season off in early May. These should keep coming until October. "Large grapefruit volumes usually arrive in a very short time, generally in the first half of the citrus season. It isn't our main business, but South African grapefruit is an interesting product, with volumes gradually increasing somewhat every year in recent years," says Danny. 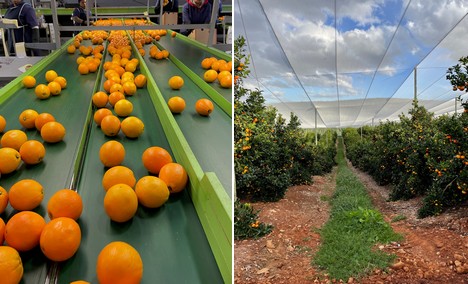 Mandarins: Clemenules, Nadorcott, Nova replacing Satsumas
The mandarin season has also been in full swing for a few weeks, with, he says, mainly still Satsumas being loaded. "We get 60% of our Satsumas in 15kg boxes and then repack these into nets. We get 7kg boxes too. These go directly to retailers in Germany, the Netherlands, and Belgium. Satsumas are now slowly disappearing from the range, with Clemenules, Nadorcott, and Nova, replacing them. We should be able to offer these until late September/early October." 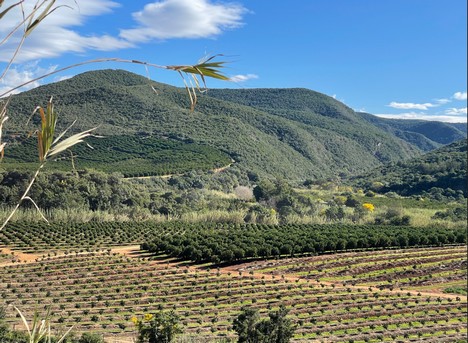 Oranges and lemons: main season coming up
The Navel variety currently dominates the oranges on offer. The first Valencia oranges - which traditionally herald the main season - are being expected soon. Midknight and Delta Seedless will follow. The same goes for South African lemons. "The first Eureka lemons are slowly trickling in. We expect larger volumes in mid-July, after which the season normally runs until mid-October," explains Danny. 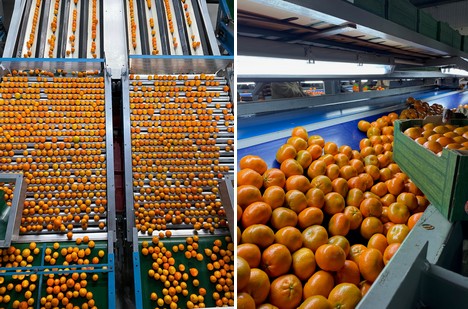 Water and power shortages
Chris-Bosman Smit, a quality officer at Global Fruit Point, recently visited several South African growers and came to the same conclusion. "They're expecting good volumes this year, but with inflation-related costs and high transport prices. There will probably also be little room for Class II fruit on the market. Then there are the cold treatment issues."

"Plus, several growing regions are facing water and power shortages. The latter means you can't use electricity during certain hours of the day, so people have to rely on diesel generators. However, as we know, diesel prices aren't exactly low either, making this a considerable cost item. Despite the many challenges, growers are generally quite positive," Chris-Bosman concludes.