New Jersey blueberries are seeing strong demand in the market.

“Demand has been excellent this year. I raised my prices so I was actually anticipating my volume at retail to be down but it’s not. I’m happily surprised that our volumes moving has gone up,” says Tim Haines of Haines Berry Farm in Pemberton, New Jersey. 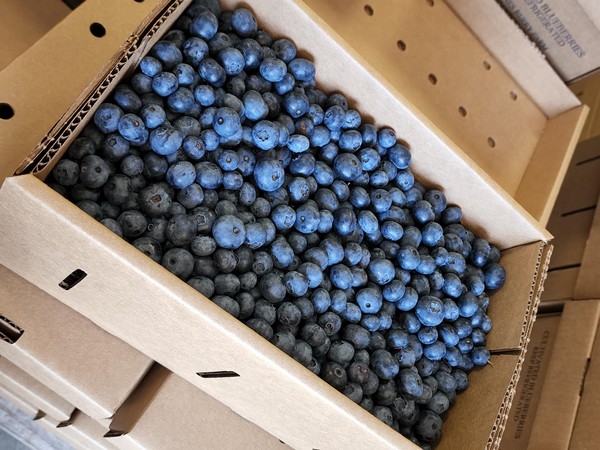 Haines notes that this year’s crop of blueberries is also slightly smaller than last year’s crop and it did see an earlier start to the season on June 16th. “We had a rough spring with some frost but we seem to have come through it very well. The blueberries are bigger than usual and the quality is excellent because we haven’t had much rain. Things are going well,” he says, noting the crop generally finishes up by August 1st.

Tighter supplies?
He also notes that he’s past peak supplies at this point on blueberries. “There are not many blueberries around right now anymore. I don’t think we have much more than a couple of weeks left,” Haines says. “For example, usually at the Philadelphia Produce Terminal, there would be blueberries from Michigan there and sometimes even Oregon, Washington and British Columbia coming in there once they fill up their local markets. But they’re not there. I think there could be a little bit of a volume issue right now.” 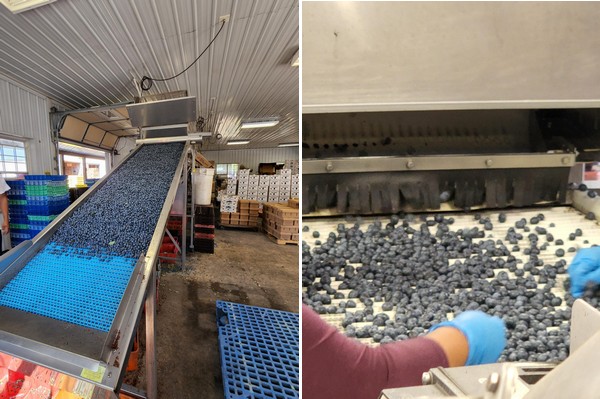 With the smaller crop factoring into those raised prices, so are increased input costs on blueberry production. “Some of our inputs like fertilizer have gone up 50-100 percent. I only raised my prices by about 10 percent,” says Haines. And even though growers across the country continue to note that accessing labor is an issue, he says Haines Berry Farm hasn’t had an issue with that. “We did very well with our labor. We had to pay everyone more because, like us, their bills are higher and they need more money. But other than that, we had plenty of people come out to work,” he says.