Ahead of its commercial Greek grape season, Jupiter Group has been testing promising new grape varieties.

With a long winter and cold spring the Greek grape crop this year is running later than normal and plenty of winter rain mean that the crops should be good this year. 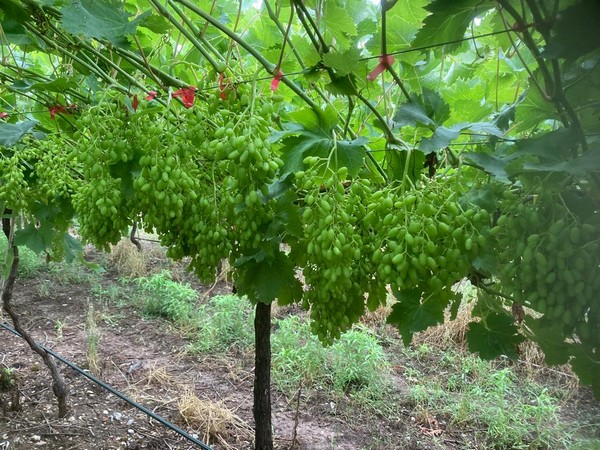 The Jupiter Group are into their fifth year as the master license holders of ARRA™ varieties in Greece, from their breeders Grapa Varieties, the Group have an early white and mid-late red in year one and two of evaluation in Greece.

The white variety, harvested after ARRA SUGAR DROP™ (ARRA 30) and ripening concurrently with Thompson is known as ARRA YUM!BO™ (ARRA 34).

The jumbo size berries are developing exceptionally well in year one of test production. 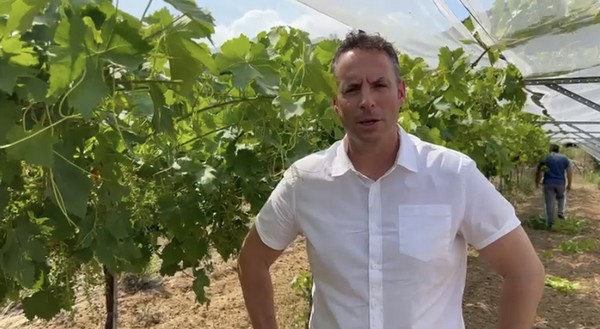 Founder and MD of Jupiter Group, Mark Tweddle, said: “It is brilliant to see the new varieties flourishing so well first-hand in Greece, the test block looks set for another impressive season and we’re excited to see what progresses into commercial production.”

“We expect at the moment in excessive of 1750 tonnes of ARRA™ varieties this season, this is up significantly from last year,” said John Ferguson, New variety Development Manager at The Jupiter Group. 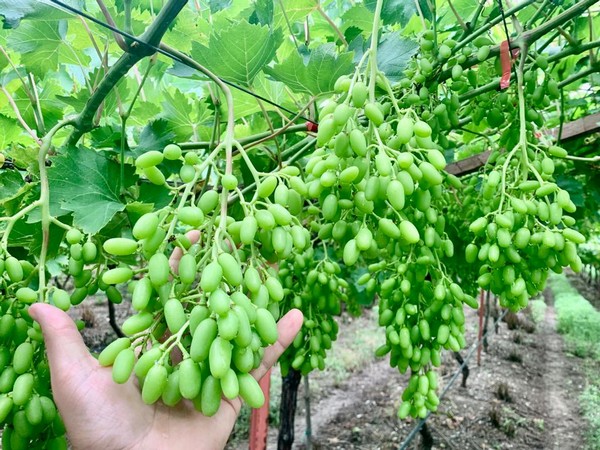 “The main season will kick off with the ARRA Sweeties™ (ARRA 15) from early September and we will end the season with the fantastic late black, ARRA Mystic Dream™ (ARRA 32) in mid-November. With the later varieties we can extend the season by 3- 4 weeks on blacks and we are hoping in the future to have good results from the test block for us to bring a really late red and late white to compliment the range.

“We are still in the testing stage, with the ARRA 34 and mid-late red. We have moved a few plants this year to semi commercial volumes to test in the fields but we would expect to plant commercial volumes over the next 2/3 years if the trials continue as well as they have to date.”

The ARRA™ varieties give the group the flexibility to extend the traditional markets to the Middle East and Far East, however the main markets remain UK retailers and European retailers for the coming 2022 season.