"The 'superfoods' market is growing worldwide, especially after the pandemic, and above all in Europe"

The Peruvian jungle, or Peruvian Amazon, is in itself an ecoregion considered one of the most biodiverse ecosystems in the world. It is home to unique species commonly consumed by the cultures that have inhabited it for centuries. And many of those, still largely unknown today, have been designated as superfoods. Their demand is increasing in the global market, so companies like Amazon Specialties are working to bring them to consumers around the world, fighting to improve the living conditions of the native communities and to preserve an environment of such extraordinary value. 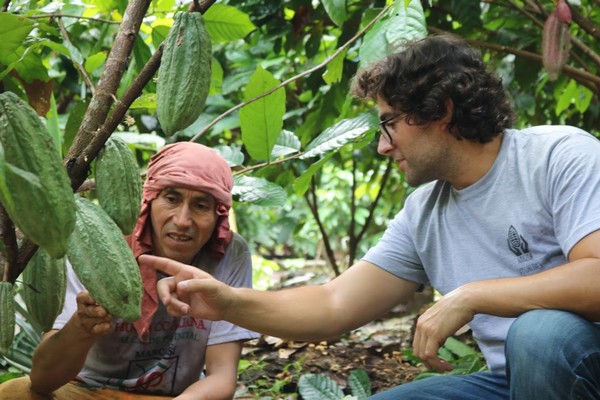 "This initiative was launched 15 years ago by my partner Aurelio Loret de Mola, who started it as a non-profit organization," says Marco Fernández-Concha. "As soon as he finished university he went to the jungle to promote social and educational projects in the Amazonian communities, mostly farming ones, and socially and environmentally sustainable agricultural projects."

"Most of the Amazonian producers own small lands ranging between 0.5 and 2 hectares since the land distribution of the Agrarian Reform of the 1970's. They are very small and do not allow them to earn enough, so we proposed backing them to boost their profit by helping them improve the quality of their production, reduce waste and to market their products." 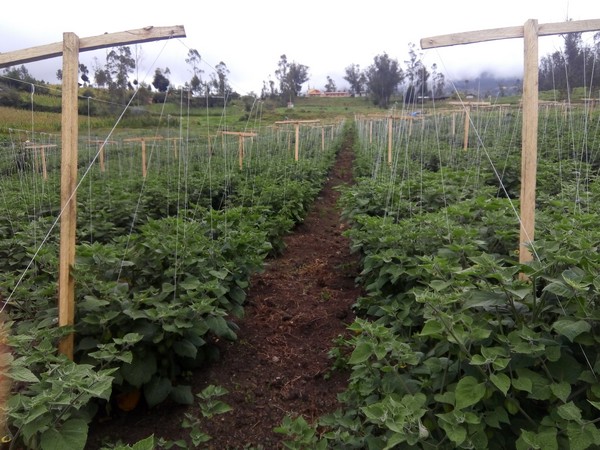 "At first we would use our own cars to bring their crops to Lima and to distribution centers so they could sell for more money and we would pass that profit on to them, until we founded Amazon Specialties in 2016," says Marco. "Today, we work with more than 4,500 farmers and more than 24 cooperatives in the Peruvian Amazon. Fifty percent of our production is cocoa and cocoa derivatives that we sell to traditional fine aroma chocolatiers around the world, and the other 50 percent consists of Peruvian superfoods from the jungle and highlands."

"In addition to the most popular superfoods, we work with others that are not really well known, but which are beginning to be in high demand, such as yacon, turmeric, kion, aguaymanto, Brazil nut, camu camu or lucuma. Also with sacha inchi, a legume with a high content of essential amino acids, or purple corn, the food with the highest concentration of anthocyanins in the world."

Macambo, maca, mesquite, pecan nut and moringa, among others, complete this range of superfoods. "As for moringa, we have signed a contract with a California-based company that has given us the resources to be able to certify a field and produce the first organic moringa in Peru. This will open up a very large market for the country and its agricultural producers," he says. 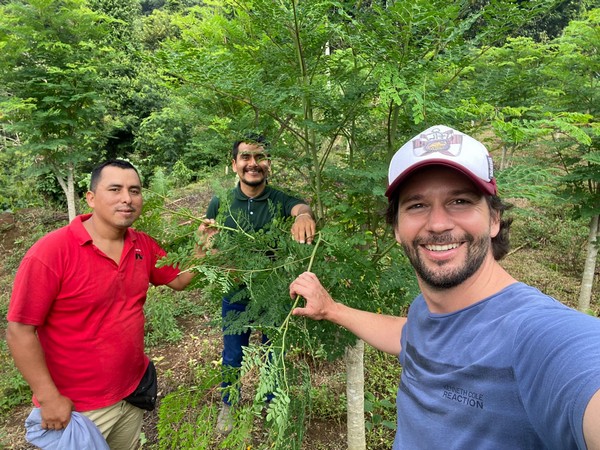 Certifications, a profitable business, but not accessible to the most humble communities.
Obtaining an organic certification will be a milestone and a boost for Peruvian moringa, but as Marco Fernández-Concha points out, the need to have certified products is not the only aspect to be taken into consideration, but also the capacity of producers and cooperatives, in this case, the Amazonian ones, to cope financially with the certifiers' procedures.

"Our growers' products are organic in every sense of the word. We are in the middle of a jungle where bananas, papaya or macambo grow themselves among the Amazonian trees. There is nothing that can be more organic than that and, in this case, no sticker should be needed to guarantee it; and more so because the small and medium producers cannot pay the 6,000, 8,000 or 9,000 dollars that the certification of their field costs annually, and neither can the small cooperatives." 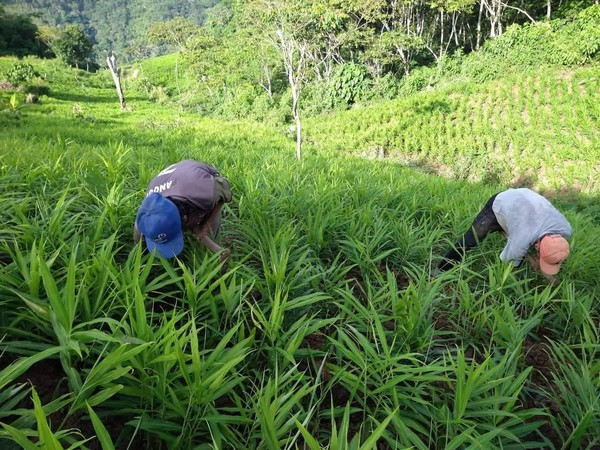 "I understand that there are certifications that the customer who buys at the supermarket would like to see on a sticker, but in reality, if the company that is selling is transparent, it can demonstrate to the consumer that the product is organic. The way to allow these small and medium-sized producers to grow is not to make them deal with more costs, but to eliminate those that are not necessary. It's the same with Fairtrade; it's very expensive to get, which paradoxically contradicts its own goal, i.e. fair trade. 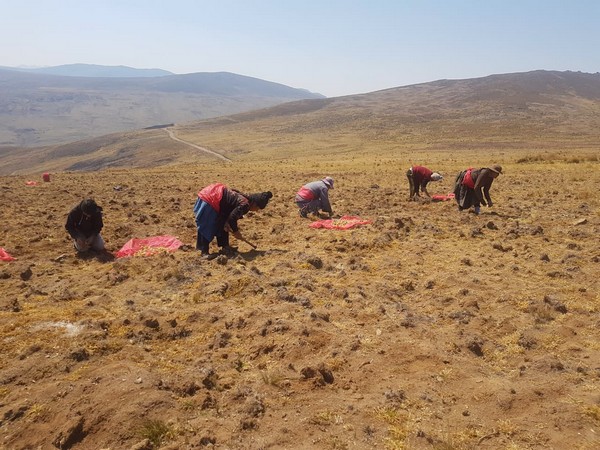 Transparency and sustainability
"We sell our products all over the world. 40% of our sales are carried out in Europe, where we are expanding a lot. The other 40-50% corresponds to sales in North America, and the remaining 10-20% to Asia, Australia and New Zealand," says Marco. "The superfoods market is growing globally, especially after the pandemic. We actually started as suppliers for many Peruvian agents and exporters in 2016, but we didn't start exporting on our own until 2018, when we reached Korea, then in late 2019 we reached Canada, in 2020, the United States and in early 2021, all of Europe and New Zealand. We are seeing very positive growth; the negative part has to do with the logistics and delays. We have customers saying that containers from Africa or India are taking 5-6 months to arrive."

"These delays in shipments make it even more necessary to pay the producers we work with in advance," says Marco. "We help very poor communities. Amounts that can be small to us can make a very big difference to them, so we can't ask them to wait for months for their profits. Our customers understand this, and by working with us in this way they are participating in something that is morally right. So anyone looking for transparency and willing to help small and medium-sized producers in the Peruvian Amazon to become more sustainable should not hesitate to contact us. 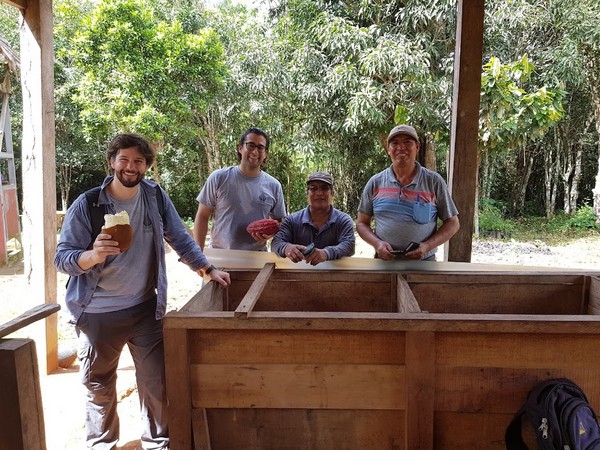