Grown in the Sonora Desert

For this 7th Edition of the Organic Produce Summit, Covilli is thrilled to bring its newest, most exotic, sweetest super fruit: the Pitahaya, widely known as Dragon Fruit.

In the works for the past three years, this crop from the cacti family grows on a succulent and is native to Southern Mexico and Central America, contrary to a common belief that it’s of Asian origin. 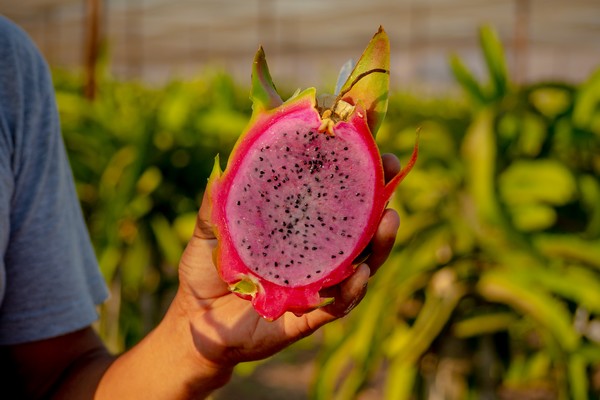 Covilli’s Dragon Fruit is cultivated in the Sonoran Desert, a beautiful ecosystem shared by the United States and Mexico.

Covilli’s Dragon Fruit is cultivated in the Sonoran Desert, a beautiful ecosystem shared by the United States and Mexico. Its farm prospers in a unique microclimate created by the mineral breeze from the Sea of Cortez hitting its cultivar on three different sides. Covilli’s farm is a 100 percent organic Dragon Fruit operation in México.

It brings four different varieties: Fiuscia, Red, Pink and White, each with its own bright colors that beautify savory and sweet dishes. Its profile flavor varies from the very mild and subtle taste of the white Dragon Fruit to the richer, sweeter taste of the Red and Fuchsia Pitahaya, which average at 15 Brix.

This fall will see its first year in which it will have commercial volume for export, so be sure to keep an eye out. 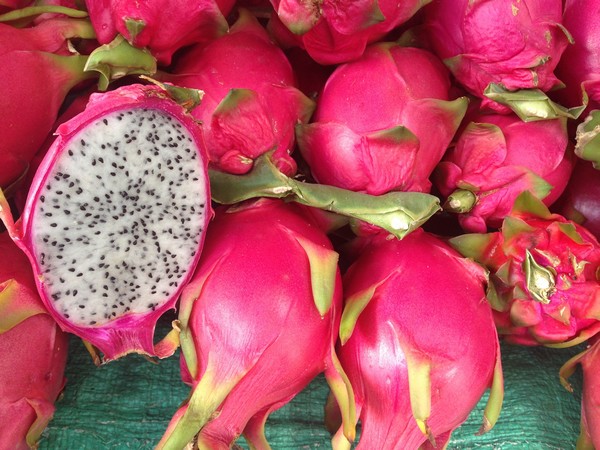 Dragon Fruit's profile flavor varies from the very mild and subtle taste of the white Dragon Fruit to the richer, sweeter taste of the Red and Fuscia Pitahaya, which average at 15 Brix.

Covilli is about to celebrate three decades of bringing organic goodness to families in the USA and Canada. It has held the Fair Trade Certification for 7.5 years with 1.5 million dollars in premiums that have supported and empowered farm workers through various democratically chosen community projects.

Along the way, the company has also diversified into other businesses that include Integrated Logistics Solutions (ILS) which consolidated for several retailers and wholesalers; Sun Organic Repack providing sorting and repack services; and Desert Pacific Growers (DPG) which is its conventional arm, with mostly wet-veg. This makes Covilli a one-stop-shop for both organic and conventional commodities.

Its latest enterprise, Covilli Orgánicos México, with a strong foothold in Baja California and expanding into the Sonora, Sinaloa corridor, is its affiliate company in Mexico and is becoming a major distributor of everything organic to small, medium and big-sized retailer chains.

Last but not least is Olea Custom Brokers, run by the husband and wife Olea duo, who exclusively handle all of Covilli’s as well as many other companies’ imports/exports with efficient, top-notch service.

Covilli is certain you want to know more about the company and it would love to tell you more. Come visit Covilli at Booth #614 where you’ll also find its year-round commodities: Persian Limes and Pineapples.