"Hopefully, leek prices will hold up longer than last year"

In the Netherlands, the new leek season has been underway at Teelt- en Verpakkingsbedrijf Gebr. Jansen for three weeks. Kees Jansen fervently hopes it will be a better season than last year. "Last year was a really dramatic season, price-wise. The market only picked up a bit in late May. That was the last two weeks of refrigerated leek. That usually happens much sooner," he says. 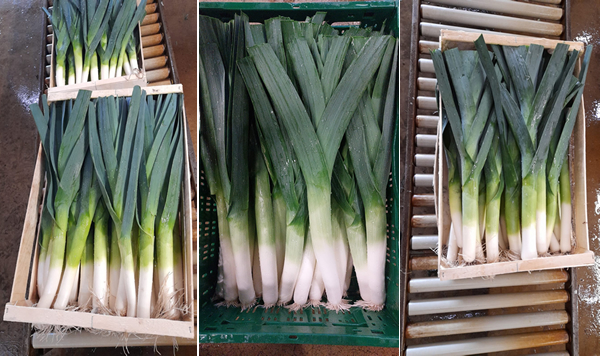 "Fortunately, the new leek market is much better, even if, this week, prices dropped from €0.75 to €0.60-€0.55. Growers cultivate far fewer leeks in the summer. We're among the few who have them year-round. Most of the current demand is from Eastern Europe and the UK." 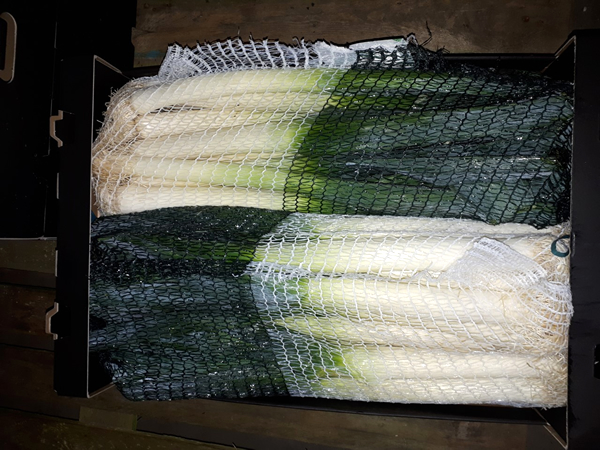 Kees expects last season to affect cultivation. "Several growers in the area have considerably decreased their leek acreage. But whether that leads to an upturn depends mainly on the total European acreage. I hope the market will hold for the coming weeks. We're in the new crop's first weeks, and there's not too much supply on the market yet. But last year, the market dropped in August. Hopefully, we'll hold out longer this year," he concludes.