With +2 percent for its producers

Apofruit Italia, a leading cooperative in the fruit and vegetable sector

with more than 3,000 grower members throughout Italy, closed year 2021 with positive numbers, despite the great difficulties that the entire sector had to face during the year. As a matter of fact, the financial statements record 235 million euros in sales, in line with the 2020 trend, and with an operating profit of 620 thousand euros.

The consolidated balance sheet of the Group (represented by the companies Canova for organic, Piraccini for general markets, Mediterraneo Group for the distribution of the products of commercial partners, Vivi Toscano for organic in Lazio and Tuscany, and Canova France and Canova Spain for their respective markets) also stabilized at 348 million euros, for a net worth of 103 million euros and a net result for the year of 812 thousand euros.

Ernesto Fornari, general manager of the Apofruit Group, provided a detailed explanation of the situation. "The premises under which the 2021 crop year opened did not bode well. Due to the late frosts that occurred throughout Italy between March and April 2021, we hit an all-time low for quantities of fruit and vegetables delivered to the cooperative, namely 145 thousand tons. This means 16 percent less in volumes than in 2020, which in itself was a year marked by frost problems, but mostly localized between Emilia Romagna and Veneto." 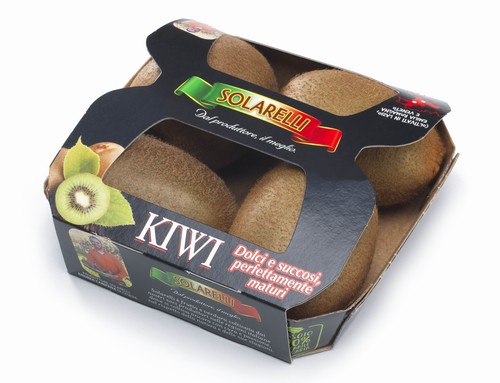 To this difficult situation, the Apofruit Group reacted first of all with a careful management of its processing centers.

"Given what was happening, we decided to keep all non-core pickup centers closed, trying to focus on processing as much as possible, which is why peaches, nectarines and apricots have been fully processed in Cesena and not in Forlì or San Pietro in Vincoli, to give an example. For the same reason, we closed for several months the Vignola plant (reopened only in mid-May 2022), which specialized not only in cherries but also in pears."

"The latter crop, in fact, which initially seemed to be unaffected by the unseasonably cold weather, showed 70% less production than in 2020. These extraordinary and exceptional measures have allowed us to close 2021 in a decent way, in line with the previous year, as well as a 2% increase in the value of payment to producers," added Fornari.

"Given the situation, we are very satisfied with how we closed 2021. We consider that Apofruit is a real producers' cooperative, since 90 percent of the products are conferred by the members. One other relevant aspect is the rapid efficiency gains, which has allowed us, on the one hand, to optimize operational output and, on the other hand, to liquidate 63 percent of turnover to our members. Unfortunately, the hardship remains for members who had no production due to the spring 2021 frost," added Apofruit Italia President Mirco Zanotti. 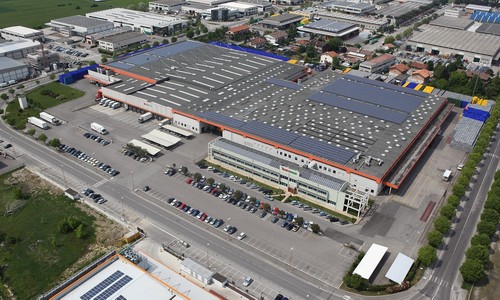 The wrap-up of Apofruit's assemblies to show members the previous year's financial statements also marked the time for compensating winter produce to members. Around 20 September, fruit and vegetables from spring are paid off, summer is paid off around 20 December, autumn is paid off in mid-March, and winter is paid off in early July.

"Apples, green kiwi, yellow kiwi, pears, potatoes, onions, and, for the southern areas, also citrus, are being processed these days. This is a very important time because winter clearance accounts for 55 percent of total production. Again, our cooperative system has held up well despite the difficult situation, the second pandemic year and the increase in raw materials, which was already substantial in the latter part of last year," confirmed sales manager Mirco Zanelli.

"In fact, compared to 71,000 tons of conferred product, which is 25 percent less than in 2020, the compensation to producers will be around 60 million euros, remaining stable compared to 2020. The average per kilogram thus increased by 33 percent. This is especially true for some products, such as yellow kiwifruit, some club apples (Pink Lady® first and foremost) and organic crops, which had an important impact on the total amount of compensation."