LA UNIÓ de Llauradors reported that: "Up until May, Mercosur countries accounted for 61% of interceptions of citrus from third countries infected with pests, with Brazil representing more than 53%."

"In the first five months of the year, Brazil has already had 30 interceptions out of a total of 57, and Argentina has 2. Another Mercosur associate, Colombia, has had 3 interceptions." 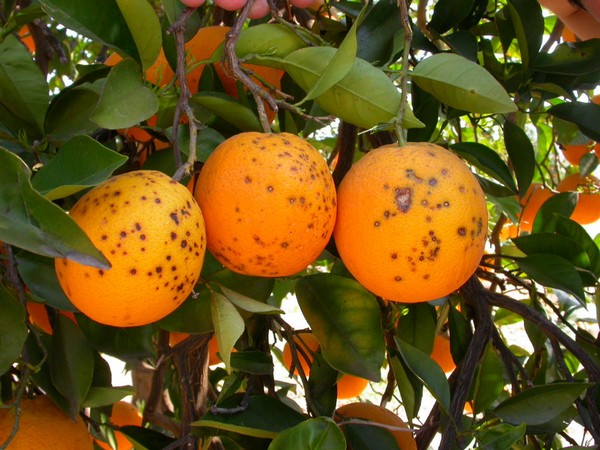 "LA UNIÓ believes that ratifying the agreement between the EU and Mercosur is a serious mistake, because there are no in-depth or rigorous studies on the impact this would have on our agricultural sector. The general studies carried out to date on the consequences of the agreement with Mercosur are not very specific and do not look, for example, into the cultivation of citrus fruits, nor do they take into account the impact by EU countries," says the organization.

Carles Peris, secretary general of LA UNIÓ, pointed out that "any agreement that doesn't involve reciprocity in the use of active materials, or sticking to the commitments of the European 'From farm to fork' strategy, or proper management in terms of import periods, so that these do not overlap with the European productions, is to fall in the usual mistakes, which always cause a huge negative impact on the sector."

"In recent years there has also been growth in the EU's imports from third countries in the southern hemisphere, despite the fact that there are still no safe protocols," so, in the opinion of the agricultural organization, "there should be more rigorous controls on the entry of goods that may contain pests, as in the case of black spot or canker."

It should also be noted that Mercosur countries do not adhere to the same production standards, as LA UNIÓ has been denouncing and claiming for some time. "Mercosur exceeds the European average when it comes to the quantity and number of active substances used. Thus, out of a total of 508 substances analyzed in a study published by Environmental Health in 2019, 44% of them were banned or in the process of being banned in the EU."

With seven months left for all the data on interceptions to be computed, last year's data has already been exceeded by 24%, so if the trend is not curbed, a negative record could be broken by the end of 2022.

Another interesting aspect of the data analyzed has to do with the 10 interceptions from China, 6 of which are of the fungus Phyllosticta citricarpa, which causes black spot.