"Good lime demand in Europe, but plenty of challenges getting them there"

Europe had good weather last week, so the demand for limes skyrocketed. That is not currently an issue. However, says Efrain Saucedo Nuñez of Fruta del Huerto, it is a tough market due to external factors.

"Brazil, for example, presently has logistical as well as phytosanitary problems. Mexico has few containers available for Europe but, after an extended drought, also has to contend with quality problems. These factors make for a fairly empty market," he says. 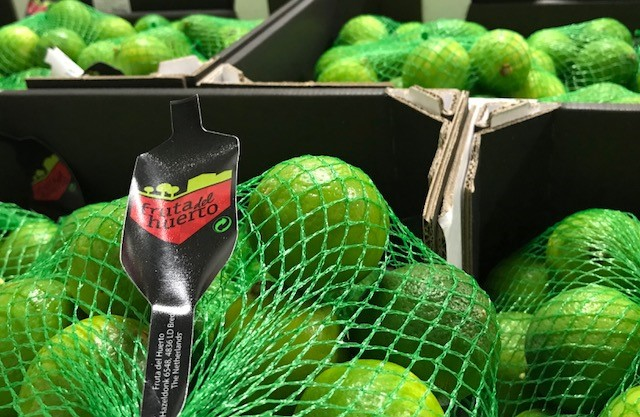 "Prices are good too. Summer is always the peak period for lime sales, especially now that bars and restaurants are no longer affected by COVID measures. I don't see the market changing much in the coming weeks. Demand won't be an issue, but I don't expect any major volume changes."

In addition to Brazil and Mexico, Colombia is becoming an increasingly important supplier for Fruta del Huerto. "Volume-wise, Colombia isn't yet as big as countries like Mexico and Brazil, but their cultivation is on the rise, and they deliver good-quality limes. The 12 to 14-day transit time is interesting too. It's a good supplier to have on hand for a few containers a week," Efrain concludes. 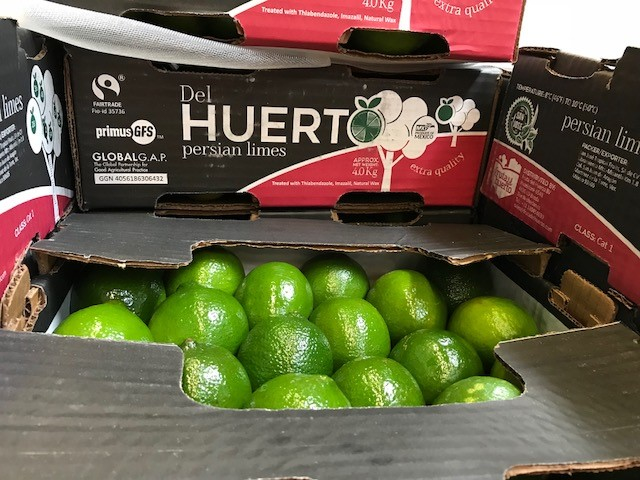 Fruta del Huerto offers untreated, Fairtrade, and organic limes. According to Efrain, of these sectors, organic is growing most rapidly.