Cabbage supplies have transitioned from Texas to Mexico where supplies will continue to come out of until December 2022.

“The summer months are too hot for Texas production so right now we’re harvesting in the Gulf region of Mexico where there are cooler temperatures and ideal growing conditions for summer vegetables,” says Tony Martinez of Primo Trading Services LLC in McAllen, Texas. In August, and through December, the growing region moves to the Northern region of Mexico and after December they are back to the Rio Grande Valley in Texas until May.

Drought concerns
However, there are growing challenges. “Severe drought is impacting primarily Mexico’s central Gulf region but also the Northern region of Mexico,” he says, noting that Texas may also see a reduction in acreage because of water availability issues. “Seed continues to be scarce and pricing on agrichemicals and packaging costs (waxed cartons) continue to elevate.” 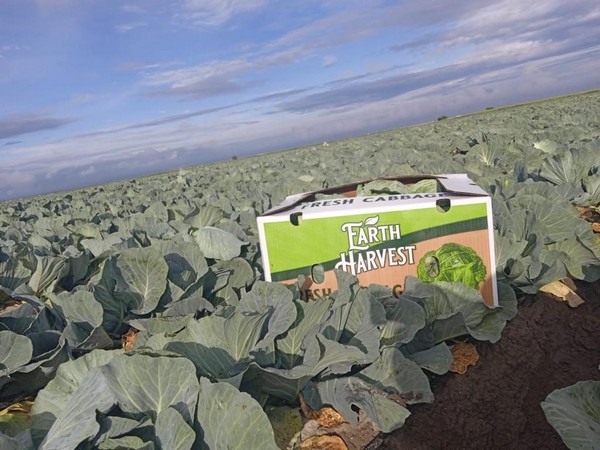 In turn, there have been gaps in cabbage supplies. “Weather has been an issue, even in the Gulf region. Right now when it’s typically cooler, there have been hail storms and once a hail storm comes in, it wipes out fields,” Martinez says. That cabbage is then either kept in Mexico for processing or the fields are disced over.

Of course, rising fuel costs are also affecting the industry, yet Martinez says truck rates are going down. “This isn’t a dilemma in the short term. But long-term, we’ll see people exit the industry because, with this trend, they’re breaking even only or losing money,” he says, adding that smaller trucking companies are likely to feel this more than their larger counterparts.

Acreage dropping?
What’s also changing is acreage. “It’s around land costs and availability. The Mexican government is looking to go back to subsidizing certain crops in Mexico and that’s creating more of a demand for land. We’re seeing it already. For summer veg that we typically see now, acreage dropped. And even though the seed is tight, the seed companies tell me they’re providing less seed than in other years,” Martinez says.

However, while its own acreage that will begin planting in August is still to be determined, Primo Trading’s goal is to increase cabbage plantings by 25 percent for 2022/2023. “We’ll know for sure how much we can plant once we have our meetings with our water districts in the coming months and they tell us how much water we’ll have available,” Martinez says.

As for pricing, while last year saw stable prices that weren’t high but stayed steady throughout the season, this year, pricing is expected to increase to justify the additional costs.