Sándor Makai, Makai Frucht, at the start of the Hungarian stone fruit season

"Compared to the weaker previous year, things are looking good in terms of revenues" 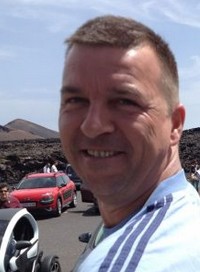 stone fruit season is gradually picking up speed. A week ago, the first Hungarian sweet cherries of the season were marketed at the Vienna wholesale market, and apricots are also available already. "The omens are all good. Compared to the weaker previous year, when we had to deal with huge frost damage and quality problems, this year's yields and qualities should be much better, according to current information," describes Sandór Makai (right), managing director of Makai Frucht Kft. and stone fruit trader at the Vienna wholesale market.

Although the net yield per cherry tree is rather manageable, according to Makai, there is a relatively high proportion of large fruit, which is particularly popular for export. "Due to optimal fruit quality and calibration, bottom-line failure rates are much lower than in other years, which is why we expect high net returns."

Lack of purchasing power, rising inflation
The fruit wholesaler still offers only early cherries, but starting next week the first main varieties named Kordia and Regina will go on sale. Despite the good omens, the coming weeks will be decisive for the rest of the season, Makai continues. "Light precipitation usually doesn't have a big impact on our stone fruit plants, but hail or heavy rain could still be problematic."

Despite the exceedingly good yield forecasts for both apricots and sweet cherries, the marketing situation can be described as rather sluggish, he said. Makai: "There is a lack of purchasing power with rapidly rising inflation. At the moment there is little going on at the wholesale market in Vienna because the specialist retail trade has rapidly lost importance. Instead, more is being bought in retail, fortunately some of our goods are also marketed through this sales channel - albeit via intermediaries." 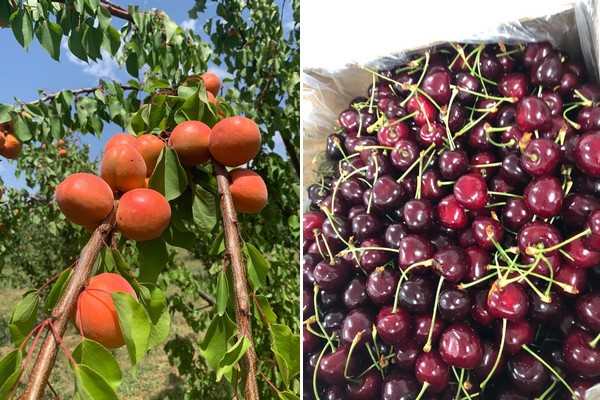 Hungarian cherries are usually available until the end of July, apricots go until mid-August, depending on weather and quality

Depending on quality and caliber, early apricots trade at 2.00-2.50 euros/kg and sweet cherries at 3.00-3.50 euros/kg. It is currently difficult to predict how prices will develop during the season, Makai said. "This is also partly related to Austrian stone fruit yields. The first domestic apricots will soon be available, and cherries are now mostly available for direct sale."

Tough competition from the Balkan
In the highly competitive stone fruit market, Hungarian fruit is also in direct competition with Spain, Italy, as well as Greece and the Balkan region. "Serbia is now taking off in full force with relatively low-priced produce, but the quality of produce there has improved considerably over the years. Accordingly, we will increasingly notice this in the near future, while still having the advantage of shorter transport routes to the Austrian sales market." 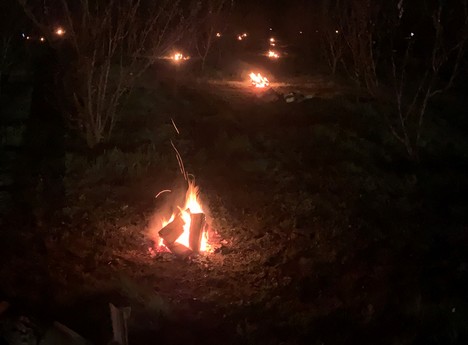 Cost increases are also causing problems for Hungarian fruit exporters, observes Makai. "Climate change means that we inevitably have to invest in protective measures, such as heating and nets, to prevent frost damage. This year, other additional costs, whether fuel, packaging materials or otherwise, are compounding the problem. The question is to what extent these additional costs can ultimately be passed on in the retail price. That will only become clear at the peak of the season."