On June 1, 2022, the members of the World Citrus Organization (WCO) met at the entity's Annual General Meeting. At the meeting, the current WCO co-chairs were re-elected for a second term. Both South Africa and Spain, which have co-chaired the organization since its inception, were re-elected to lead it for a second two-year term until 2024. The northern hemisphere is represented by José Antonio García, general manager of the Murcia-based Interprofessional Association of Lemon and Grapefruit (AILIMPO). The southern hemisphere is represented by South African Justin Chadwick, as executive director of the Citrus Growers Association of Southern Africa (CGA). 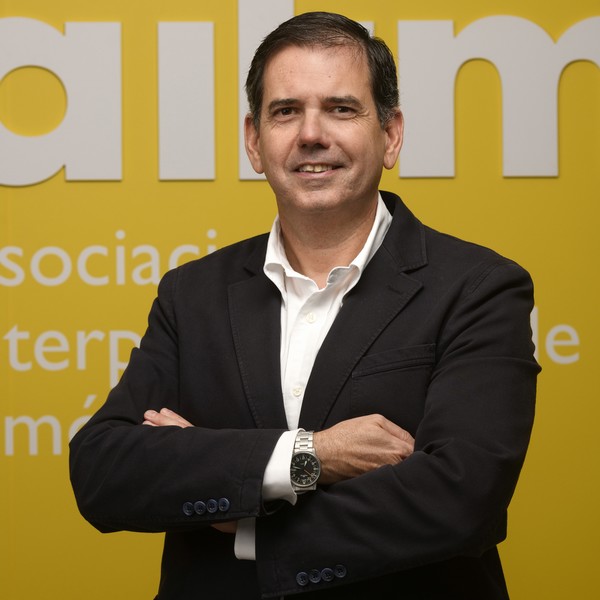 José Antonio García pointed out that "we live in a very complex world. More than ever, we need a forum for reflection; a meeting point where all players in the global citrus business can share their experiences, learn from each other, explore ways of cooperation and help each other in boosting the demand for citrus. This place is the WCO, where we have a common goal: to ensure the economic sustainability of thousands of citrus growers in the northern and southern hemispheres." 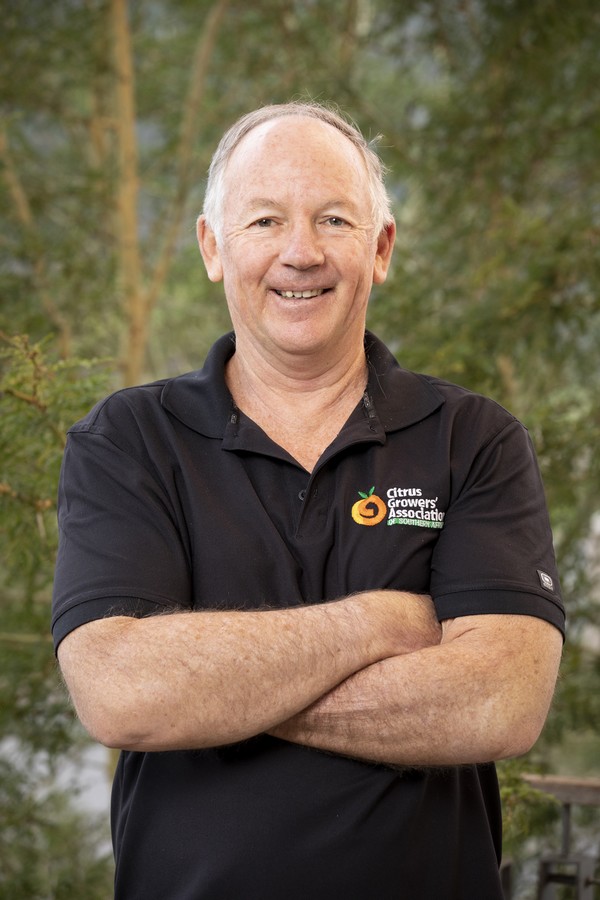 For his part, Justin Chadwick said that "I would like to thank the WCO members for their confidence in my re-election as co-chair. I believe that the World Citrus Organization is important for the future development of the citrus sector. We need to persuade all citrus producing and exporting countries to come together in order to gain a truly representative voice. This will allow the WCO to jointly address issues of importance for the sector and ensure that consumers have year-round access to healthy, nutritious and safe citrus fruits."

The WCO has welcomed 3 new members, so the organization currently has 34 associations and companies as members.