"We have expanded our range of products with alternative plastic films that are less thick while guaranteeing the same performance, both from a mechanical and optical point of view. The product life span is also similar," said Emanuele Garrasi, CEO of Italy's Agriplast Spa. The company understands that in the current crisis period, eco-friendly materials are becoming more and more expensive and wants to offer a solution to this. 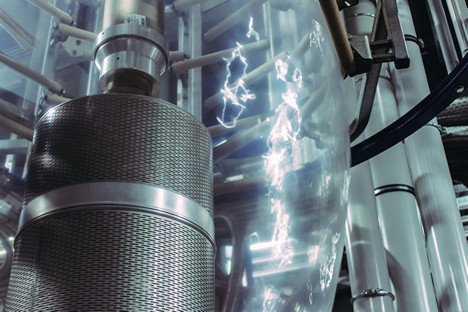 "Regardless of the funds allocated to the sector by the PNRR and the anti-crisis measures, in order to revive the processes of ecological transition, it is essential to develop sustainable solutions from both an environmental and financial point of view," said Garrasi. 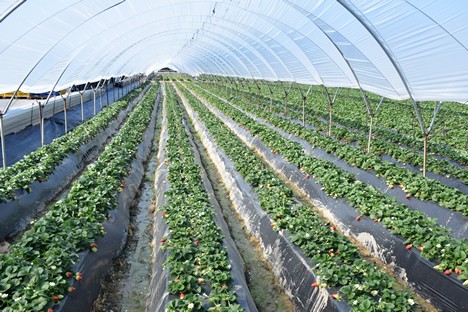 Thanks to its 7-layer extrusion technology, which is the latest currently available, Agriplast Spa produces extremely thin plastic films that are, however, highly resistant, according to the director. 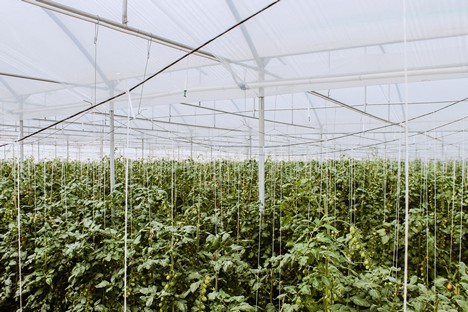 "For example, for the coverage of 'Class D' greenhouses with a two-year life span, we offer the same type of plastic film of both 200 and 150 microns. By choosing the second product, the grower saves 25% in weight and plastic material, which obviously reduces the environmental impact and also reduces costs."

Advanced technology can provide answers to the horticultural industry and even to small-scale growers who lack the ability to receive government support, according to the director. "Our solutions are a direct way to make environmental and economic sustainability go hand in hand. Other products, such as the Powelux cavity film, only 20 microns thick, a mulch with a thickness of 30 microns, or the Huelvasol tunnel film, only 90 microns thick and usable for 2 cultivation cycles, also testify to this business philosophy."