Tree-Boring Beetle could cost South Africa $18.5 billion over the next decade

A tree-boring beetle the size of a sesame seed could cost South Africa $18.5 billion over the next decade as millions of urban trees are expected to die and will have to be removed and fruit, nut and lumber plantations are harmed, researchers estimate.

The polyphagous shot-hole borer, which arrived in South Africa in 2012, has spread into eight of the country’s nine provinces with some infestations more than 1,000 kilometers (621 miles) apart, researchers from Stellenbosch University and the University of Pretoria said in a study released this week. 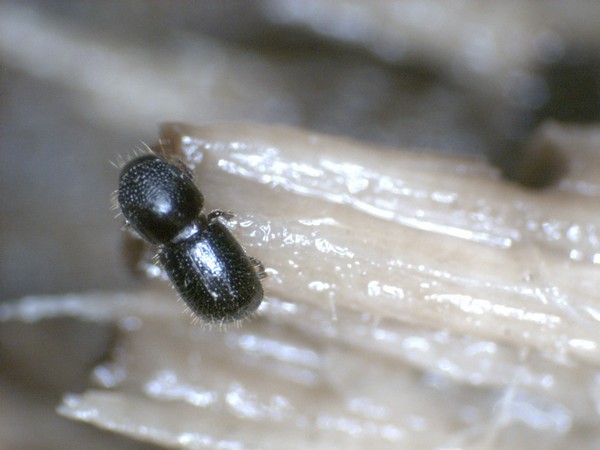 Growing infestations by the beetle, which has killed trees in outbreaks in Israel and California, could kill 65 million, or about a quarter of South Africa’s urban trees, over the next 10 years, the researchers said. That would result in costs of $17.5 billion, mostly in the form of the expense of removing dead trees. Damage to avocado and lumber plantations would increase the total cost by about another $1 billion.

This is “the largest current outbreak of this invasive pest globally,” the researchers said.