"Spanish Iceberg lettuce yields a great potential in the Middle East during the April-November period."

In Spain, both the truck drivers' strike last March, and above all, the adverse weather conditions during the last decade of March-first week of April, severely impacted the production and sales of Iceberg lettuce. The product received a decent amount of demand from spring to late fall in the Middle East, where the Spanish origin is highly valued. 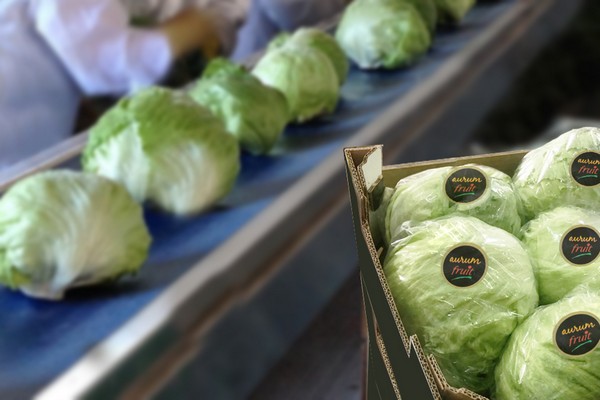 "If at the end of February/beginning of March the Spanish horticultural producers in the Murcia area feared drought and the possibility of not being able to meet their agreed schedule, about ten days later they found themselves with fields flooded by heavy rains. In addition to production losses, the situation led to difficulties in the storage of the product, as a result of the surplus of water absorbed. We only returned to commercializing Iceberg lettuce for the Middle East in late April-early May, based on the advice of our own suppliers, and considering the transit time required to reach the destination. We rely on two to three trusted suppliers in Murcia and can count on their quality and recommendations," said Enzo Garnero, CEO of the Piedmont-based Aurum Fruit, a company specialized in trading and exporting overseas. 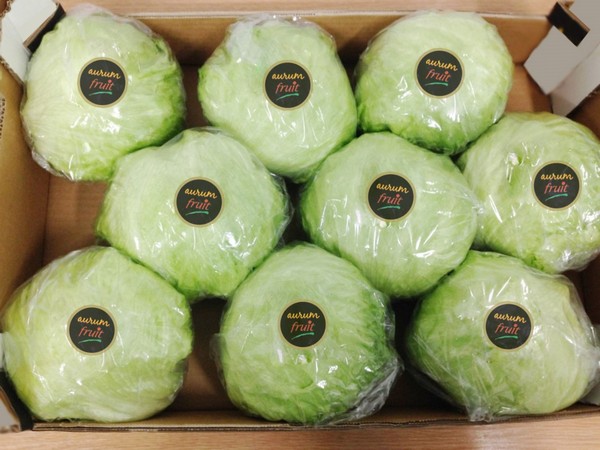 "The lower supply initially caused prices to rise. Now we are recording more stable prices, due to larger quantities of Iceberg lettuce entering the markets. Prices are showing an increase compared to the same period last year, but you have to take into account the increase in costs as a whole. Producers, therefore, are obtaining about the same returns as last year, or probably even a little less." 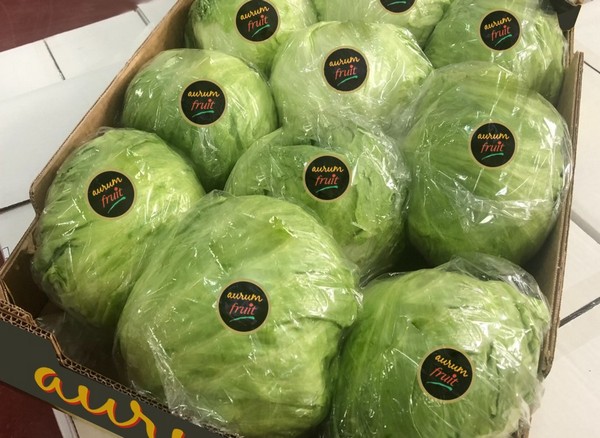 In the Middle East, Iceberg lettuce arrives by ship. "Depending on the destination, we look for the best logistical solution in the ports of Valencia or Algeciras, to ensure the shortest possible transit time. We record a fair demand for the product from the Middle East from March-April to October-November, a period when there is no local product, nor goods from neighboring countries, such as Egypt, which instead cover much of the winter demand," concluded Garnero.

Packaging comes usually in 40x60 packages, about 5 kg net, with 9 or 10 pieces each. Each head is individually wrapped.