“The competition won’t be easy for the Egyptian grapes”

The Egyptian grape season has started and according to one fresh produce exporter from Egypt, the crops are looking really good. The Egyptian grapes will have to deal with a lot of competition from both Spain and Italy, but the demand from Far Eastern markets is rather solid.

Demand for Egyptian grapes is good, especially in the Far Eastern markets, says Mostafa Ali, commercial manager for Egyptian fresh produce exporter Rula: “When looking at the grape production in Egypt this season, the crop is very good due to the good fertility in most of the Egyptian farms. The demand is good from the Far East countries and Africa, The European market is also doing well so far, but some predict the situation will change in Europe after the first two weeks of receiving. It is my opinion that the situation in the European market will be tough due to many reasons; inflation of food prices will reflect on consumption and the Spanish grapes will start on time this year, which will make the competition tough. Meanwhile, Russia will not import a lot of produce this season because of the war, which means lots of grape volumes will be redirected to the European market instead.” 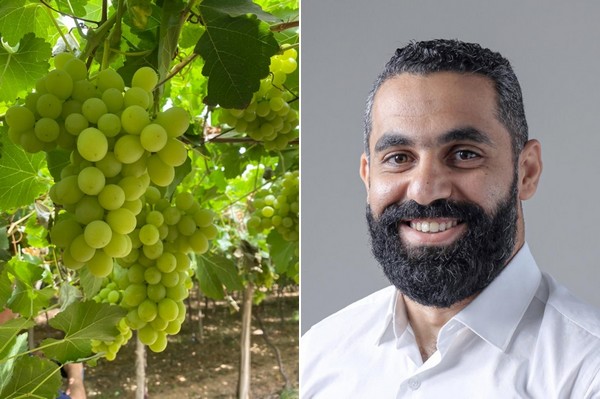 “Luckily, volumes and production are very good compared to the previous season, so my expectations for the next few months are that we’ll have a good grape season for the Far East markets, while having lower expectations of the European market this year. Mostly due to the previously mentioned competition, the scenario in the European market simply won’t be easy.” Ali concludes.