How much is too much? According to the National Federation of Banana Producers of Ecuador (Fenabe), there are around 40,000 hectares of bananas planted illegally in the country, in violation of the Banana Law, which has been implemented relatively recently.

"To get an idea of what this figure means, we are talking about an amount of hectares close to that of Costa Rica's production," says Franklin Torres, president of the entity. "We had been denouncing this situation already since 2018. Ecuador is the world's leading banana producer and such an evident oversupply as the one we are seeing is making it difficult to find a place for those bananas, and more so now with an on-going war that has aggravated the crisis situation." 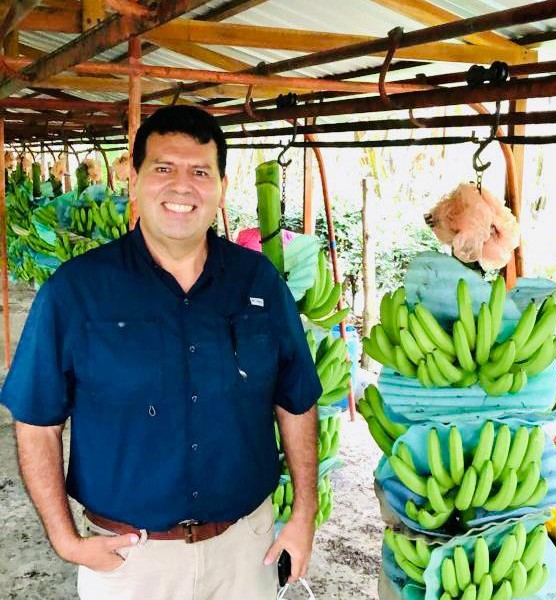 "Unfortunately, some large producers apparently thought that the law was an option and not an obligation, and this is taking its toll on us now. For this reason, we demand that the Government repeal Executive Decrees 1127 and 183, thereby extending the time to legalize these farms."

"The second point we demand in this regard is the payment of the relevant fines. The fine established in the Banana Law is 150 vital minimum wages. That is why, until 2018, almost nobody dared to plant bananas in Ecuador, because they had to pay a fine of close to $60,000 for each hectare of bananas," says Franklin. "But that amount was reduced to 620 dollars, which has encouraged illegal planting over the last 3 and a half years and resulted in these new 40,000 illegal hectares." 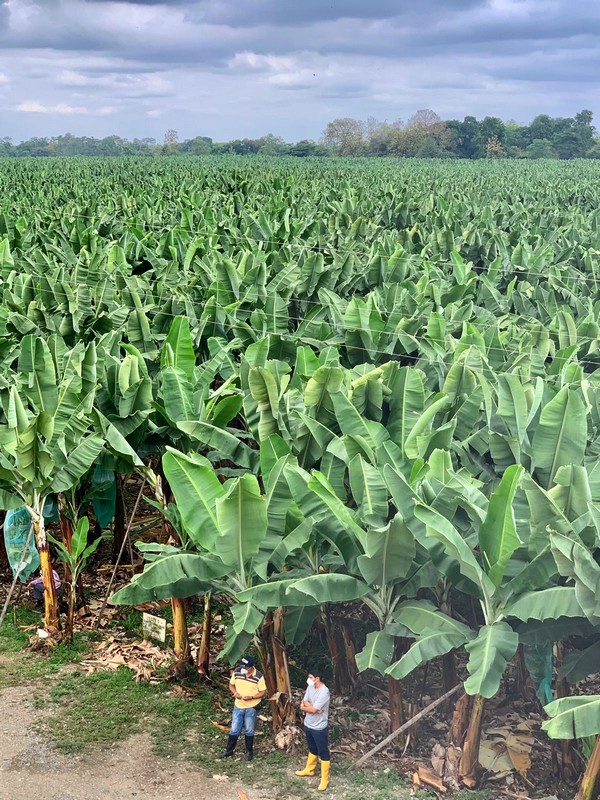 "Now we are trying to correct that situation, because those who have been most affected are the medium and small producers. We also want the Minimum Supporting Price, set in 2022 at $6.25 per box of bananas, to be adhered to. This price is the result of the sum of production costs and a moderately reasonable profit, and should be legally respected. But we have observed lack of compliance, leading to really infamous prices for years. In 2020, average prices stood at $4.25; in 2021, at $4.65, and to date the average price per banana box on the spot market has amounted to $3.25 and the average under contract to $3.85."

"There are close to 9,000 banana producers in the country and the social impact is really significant when the price paid isn't fair; in fact, here in Ecuador about 3,000 farms of small and medium producers have already abandoned the production, which represents about 25,000 to 30,000 hectares."

"According to our estimates at Fenabe, in the 4 months that we've had this price crisis, because it started already in February, 60,000 jobs have been lost in the country. And if action is not taken, as we are asking the Government to do, 60,000 more jobs could be lost, so a total of 120,000 jobs could be lost in less than 4 months, and the situation has already caused a substantial increase in crime in the banana producing provinces." 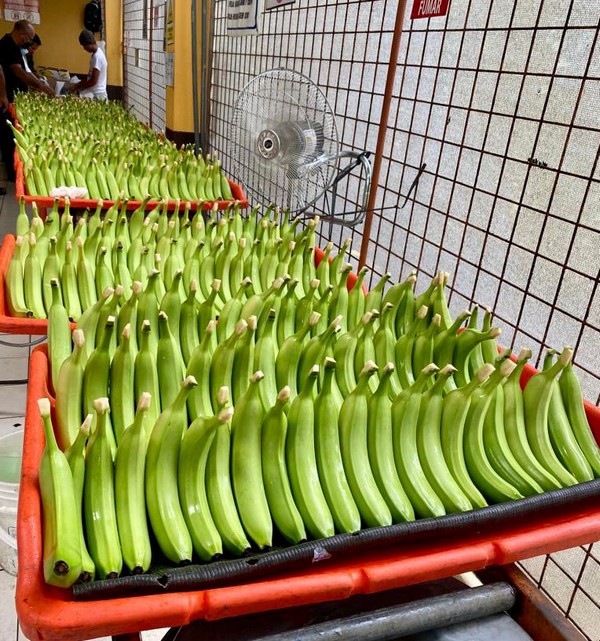 These requests are part of a battery of requests made on behalf of the banana producing sector which Fenabe has submitted to the Government of Ecuador. Some of them include adjusting the export expenditure with more realistic conditions and start buying bunches to small producers with the money collected from the fines for illegal planting, since, as Franklin Torres explains, the law states that it should be used for the development of the banana industry in the country.

"We are not asking for any subsidy; we had thought that this money could be used for the purchase of bunches in order to help producers, who right now are helpless, and reduce the country's supply. Even with the $620 fine (which should have been $60,000), about $30 million would be available to alleviate the situation. It is necessary to make it known that, especially in the El Oro area, there are small producers who are living in deplorable conditions."

"It is regrettable that this is happening and that two ministers of agriculture have already left in less than a year, unable to control this situation. In any case, the new minister Bernardo Manzano has shown his openness, and this Friday he is going to announce a package of measures that we hope will be acceptable enough so that producers can start moving forward." 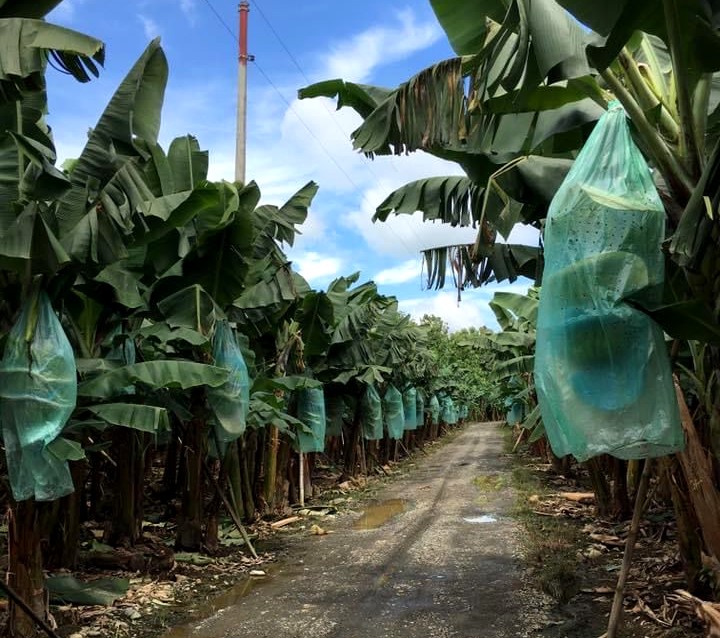 Just 10 cents per pound can make a big difference
The producer is the first link in the banana chain; however, among all the players involved, there is one in particular that has become the target of the banana industry as a whole, not only in Ecuador, but also throughout Latin America: supermarkets. These have been repeatedly asked to comply with the commitments of shared responsibility, at a time when the problem of low fruit prices has coincided with the escalation of production costs.

"Raising the final price just 10 cents per pound, which wouldn't mean much for any European, Russian or Asian consumer, would mean prosperity for the thousands of producers who grow bananas in Ecuador, social sustainability for all farms, and would prevent people from having to migrate because they would make a profit from their activity," said Franklin.

"Supermarkets should become more familiar with the situation of the producers of the fruit they buy and try to put themselves in their place."