In recent years, Latin American ginger cultivation has developed rapidly in the shadow of the world's largest ginger producer, China. As cultivation scales up, export volumes are also steadily increasing, particularly from Peru. The newly-formed company, Inkapower, also sees opportunities and is now starting to import both fresh and processed ginger directly from the source.

This start-up, founded in Germany last year, began by importing seeds, including quinoa. The products come exclusively from Peru and are offered both conventionally and organically, says company president Klaus Scherbauer. "For now, we supply mainly ginger powder and flakes, most of which are stored in Hamburg."

"From there, it's distributed to customers throughout Europe. By offering fresh Peruvian ginger now too, we hope to expand our sales channels, also in terms of smaller clients." Because of the logistical advantages, they will be working closely with a logistics partner at the port of Rotterdam. 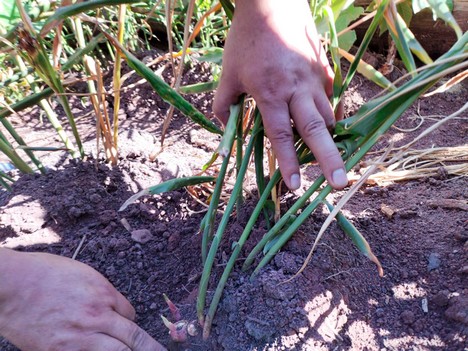 The ginger is currently being harvested in Peru, and the first samples have been sent to buyers. "Most of the feedback about the fresh ginger is positive. Of course, it's far more challenging, logistically, to import the fresh rather than powdered or flaked product. Fortunately, we can rely on an experienced team and a supplier who's already somewhat familiar with exporting a fresh product," says Klaus. 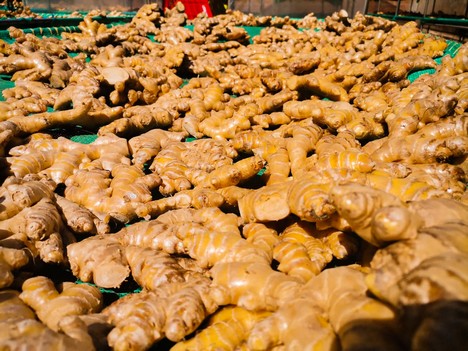 Its characteristic yellow color is one of the things that distinguishes Peruvian ginger. 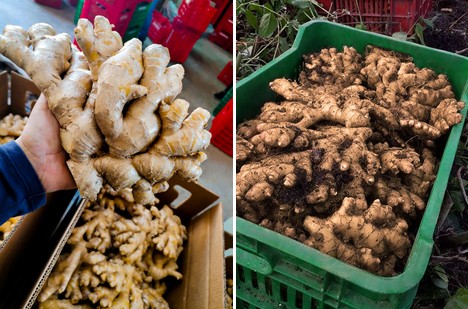 Challenging product
In Peru, ginger is planted in the top cultivation areas between August and September. Harvesting usually takes place around May and June. "Peruvian ginger needs at least six to eight months to grow. However, for flavor's sake, a maturation period of at least nine to ten and sometimes even as much as 14 months is ideal. In principle, ginger can be harvested almost year-round in Peru. That makes this an extra-challenging product, but it's also interesting to grow and trade." 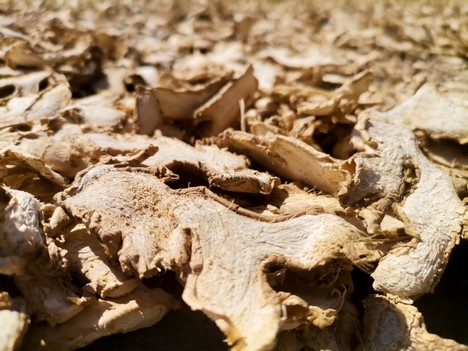 Price difference with China is shrinking
Inkapower works with a regular ginger producer in Peru with its own drying and packaging facilities. Price-wise, Peruvian ginger is somewhat more expensive than Chinese ginger. However, by scaling up Peruvian cultivation, this difference is visibly shrinking.

"You can easily defend Peruvian ginger's higher price. It has unique flavor characteristics, a medium size, intense yellow color, and an interplay of spicy aromas and acidity. That's due to the special combination of healthy soil, temperature, altitude, water, and sunlight," Klaus concludes.