"For the first time in my career I’m seeing the markets regionalize in a way I’ve never seen before.”

So says Shay Myers of Parma, Idaho-based Owyhee Produce of the current state of the onion market. “In the past at this time of the year, onions from the Northwest would be marketed at lower prices compared to those of California and especially compared to those in New Mexico and Texas,” he says. “Regardless of where you’re located--with the exception of Georgia--Texas, California, Washington and Oregon are all shipping onions for about the same price.” 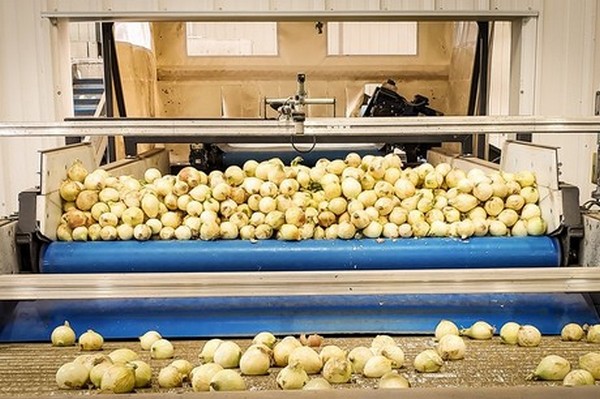 Myers notes that currently, Northwest shippers in Washington and Oregon are supplying storage crop to largely the Northwest region while Southwest shippers out of California are largely supplying the Southwest. “The Southern shippers in Texas and Mexico are mostly supplying the South and Southeast. Georgia seems to be covering a significant portion of the Northeast and everyone is shipping into the Midwest states,” says Myers. “With freight rates climbing like they have, we’ve compartmentalized these regions.”

The effect on pricing
In turn, it’s reflecting in pricing. “Traditionally you’d see Northwest onion prices from Washington at $2-$3 less than California prices because that’s new crop. It would also be $3 less than Texas. But because of freight, basically a jumbo yellow is between $15-$16 whether you’re buying from Washington or Texas. It’s showing you the impact of fuel costs on freight and what that’s doing to the market,” says Myers. He does note that Georgia has a distinct freight advantage supplying the Northeast and is getting $1-$2 more than the rest of the growing districts. 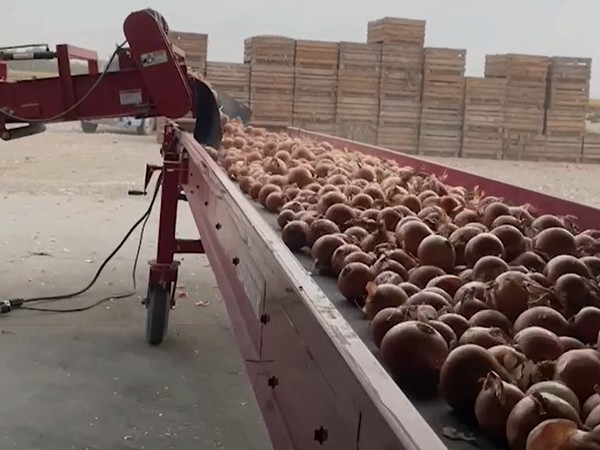 And on pricing, this is likely the lowest the market will be from now until mid-August given supplies are down in regions such as New Mexico and California’s San Joaquin Valley.

And given challenging growing conditions in the Northwest which include temperatures 10-12 degrees below normal, that crop is behind which is also why those prices may hold.

“There’s going to be very little pressure from the Northwest, even with a very good crop out of there. We may even be a little late and not with heavy volumes until the latter part of August or the early part of September,” Myers says. “This market will get strong all the way until Idaho-Oregon get started. And even then there’s a high likelihood you’re going to see high prices continue well into the fall.”